Snowshill Manor belonged to the Abbey of St Mary at Winchcombe from 821 until the dissolution of the monasteries in 1539 when Henry VIII then became the owner of the Manor and gave it to Catherine Parr as part of her dower. Her husband Thomas Saymour gained possession of the house after she died in childbirth. After Thomas Saymour’s execution in 1549, the Manor reverted back to the crown.

Charles Paget Wade bought the Manor house, priest’s house, two cottages and 14 acres of land for £3,500. Wade remained at the Manor until 1951 when he presented the house and its contents to the National Trust (negotiations had been completed in 1938). 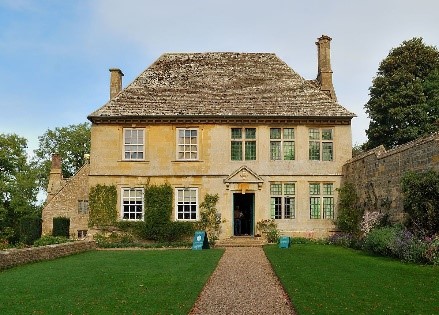 Charles Wade was an eccentric man and he purchased this vast manor house simple to house his collection of objects. He himself lived in the small one bedroomed Priest’s House in the garden. He qualified as an architect and was an associate of the RIBA (Royal Institute of British Architects) in 1907. Wade made his money through inheritance after his father died. He received a share in the family business which was a sugar estate on the Island of St Kitts.

Visitors can now view some of his collections throughout the manor. The loft conversion is not able to accessed by members of the public as the only entrance is through a tiny door accessed by a long ladder. It is a good job Charles Wade did not go into the loft conversion business. For that you are better searching for ‘Loft conversion Bristol’ and taking a look at http://www.caineslofts.co.uk/

Amongst his collection of over 22,000 items are: 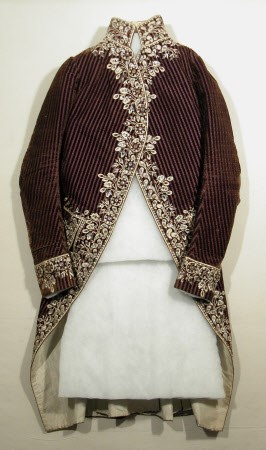 Snowshill Manor is not the only display of Charles Wade’s collections. He also had over 2,000 pieces of clothing which are now stored at Berrington Hall and include some incredibly beautiful dresses and coats.

Charles Wade married in 1946 and although the couple still lived in the small Priest’s house they spent more and more time at the family house in the West Indies.

Charles is buried in the village churchyard with other members of his family and his legacy still lives on in all of the artefacts that he collected.

« Best British Comedy Shows
Could Your Home Be Suitable For Luxury Chandeliers? »