Tensile structures in stadia and covering the beautiful game

A tensile structure is ideal for situations where it’s necessary to cover a large space such as at sports stadia, providing a flexible, durable and cost effective means of covering sections of the ground. Here we look at some of the most impressive examples from across the globe, where tensile systems have been employed to create a stadium with the flexibility to adapt to changing requirements. 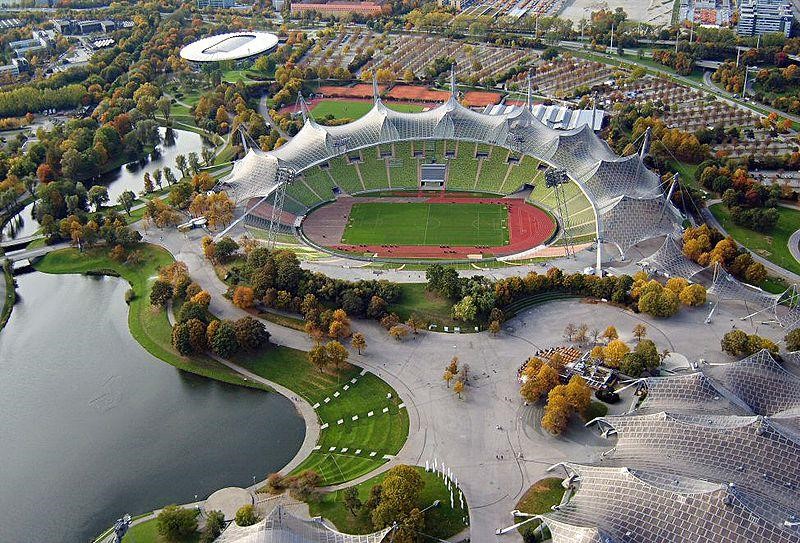 South America has a number of stadia that employ tensile fabrics and the first such site to be completed using a PTFE membrane was the La Plata Stadium in Argentina.

The impressive Stadium Maracanã in Rio de Janeiro, Brazil, is one of the most famous and recognisable stadia in the world, and prior to the 2014 World Cup it underwent a period of renovation to ensure it complied with FIFA requirements. It was imperative that the cultural heritage of the site wasn’t compromised, so a tensile roof was created which looks as if it simply floats above the pitch. In this instance, the tensile structure has been used to transform the landmark, without significantly altering the look.

Brazil had a number of development projects to complete before they hosted the 2014 World Cup and they worked with a range of Tensile Fabric Structures companies. spatial structures and other suppliers, can work with designers to create the ideal football stadia. The biggest building in Brasilia was designed with a retractable roof that has a double layered structure and features a system to collect rainwater, enhancing its environmental credentials.

The reconstruction of this stadium in the South of France shows how tensile structures can be used to create a unique finish. The translucent skin was stretched over the main structure, which not only protects spectators from the weather, but also improves access and provides excellent views.

The concept behind the Allianz Riviera Stadium, which is situated in Nice, France, was to design an eco-stadium that can be used for a number of purposes. They wanted to minimise the boundary that can exist between the outside and inside of a stadia and create a transparent design, which was achieved by using an ETFE tensile fabric that went across a wood and steel frame.