Why play is so important for your dog

Do you know how much your dog needs to play? The amount of play that a dog receives can strongly affect his behaviour, a new study has revealed. The study by the University of Bristol reveals that play is the foundation for a dog’s well-being and that dogs who aren’t engaged in play can display negative behaviour traits such as aggression and anxiety.

When a dog doesn’t get enough play time, they can become whinier, constantly jump up at people and refuse to come when called. Incredibly, a lack of play can lead to up to 22 different behavioural problems. 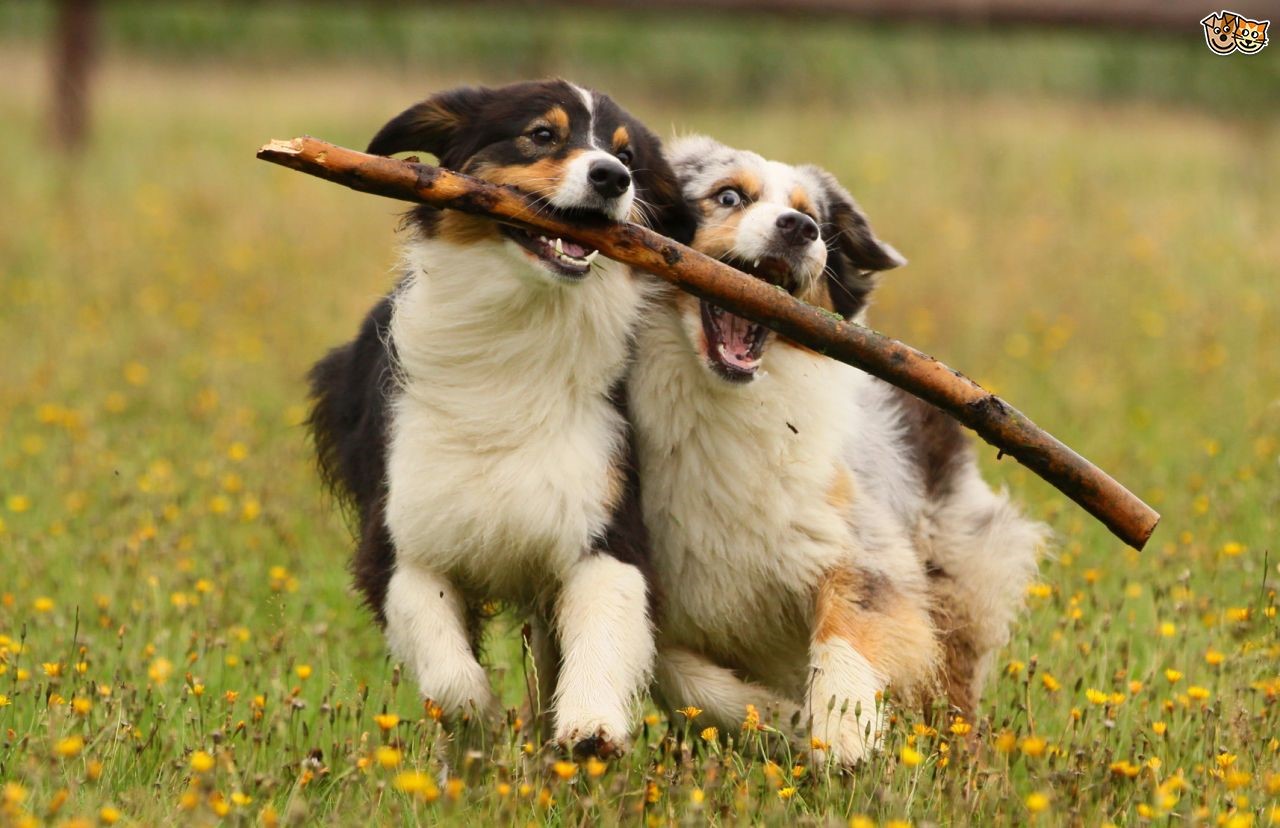 Dogs and humans share a lot and that includes being two of the few species that continues to need play as they grow into adults. To keep us mentally and physically fit and happy, both dogs and people need to engage in playful activities.

There is hope for those owners who are dealing with dysfunctional dogs and that could be to increase the amount of play time they receive. The quality and frequency of play is being seen by scientists as increasingly important for our canine friends. When you book your next holiday, be sure to find Dog Boarding Surrey that offers a full and fun play routine. For more information, visit https://nestledownboardingkennels.co.uk/

Playing is crucial for keeping your dog mentally fit and it’s the way puppies learn basic behaviour and manners among other dogs. Many puppy owners focus on socialisation, which is important but so is the ability to learn better doggy manners by actively playing with others, humans and other dogs. 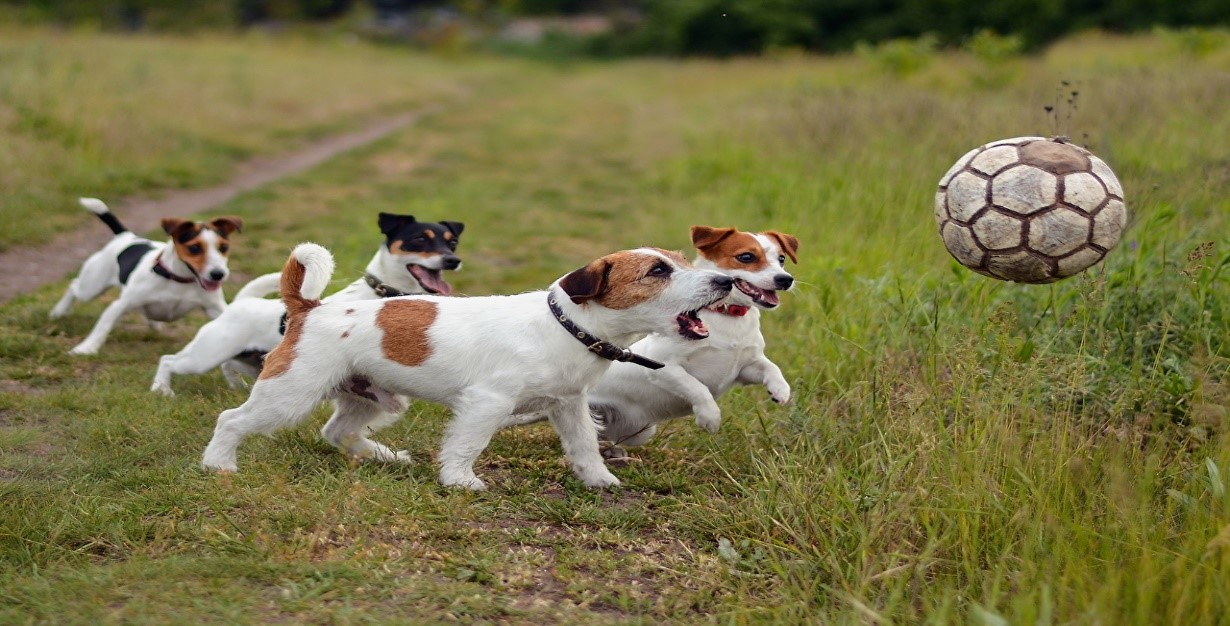 Physical fitness is another big benefit of playing with your dog, as well as the challenging nature of mentally stimulating activities. A game of tug is a simple and easy way to challenge your dog in both respects. As well as helping with behaviour, staying active through play helps to combat the risk of obesity. Almost half of the UK dog population is overweight and by increasing your dog’s playtime can help shed any excess calories.

Instead of spoiling your dog with treats, buy him a new toy or even better, go for a walk and some play time. Dogs love being out and about, having a good sniff – that’s what keeps them healthy and happy.

« Type 1 diabetes and type 2 diabetes: Know the differences between them
What to buy your dog for Christmas »