Rubber is one of the most versatile and useful materials on the planet. Since its discovery, it has helped to further the causes of humanity and its endeavours. It’s used in manufacturing, industry and everyday household items like plumbing and heating systems. It keeps the work of Rubber Moulding UK based operations like www.meadex.co.uk/rubber-moulding/ in constant demand and work. Where does this fantastically helpful material come from? 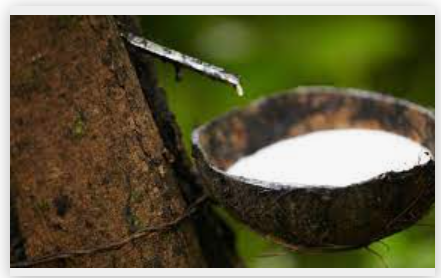 Our story begins deep in the forests of the South American jungle and rainforests. The indigenous locals found that the sticky sap from some of the trees was most excellent at repelling water. As the Rainforest receives regular amounts of rainfall, this seemed like a gift from the Gods. Clothes, weapons and homes could be coated in the substances and would keep them very dry. The use of rubber was further expanded by the Mayan and Aztec civilisations. Rubber balls were made, purely for fun it seems. However, they were also able to fashion beakers and tableware, even large containers and bags from the latex that came from the rubber tree. 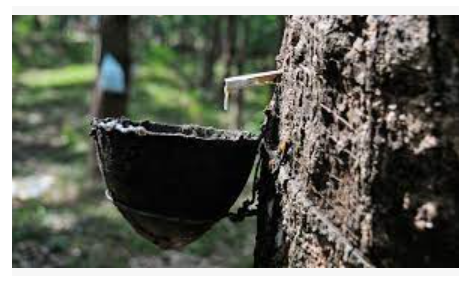 The secret would have remained in South America if it were not for the victories of the Conquistadors. They rampaged through the continent and soon began shipping back its treasures. To start with this was mainly Gold, potatoes and tobacco. It wasn’t until the middle 1700’s that European scientists took an interest. French explorer scientist Charles Marie de La Condamine discovered the substance and wrote a paper on it. Joseph Priestley, an English entrepreneur, found that pencil marks could be “rubbed out”, and so the substance found the anglicised name. Other scientists started to extract solvents from it, but it is the pioneering work of Charles Goodyear and the process of vulcanisation that laid the foundations for the effectiveness of rubber as we know it today. This allowed for Bicycles and carts to have rubber wheels that made journeys easier.

Rubber was restricted to the jungles of South America. The governments of the countries of South America were keen to keep it that way.  The income they made from rubber exports to Europe and North America were considerable. They shared good relations with Spain and France but not with England. The British Empire could not stand for this and wanted to take control of the trade. The explorer Henry Wickham was able to smuggle out 70,000 seeds, much to the anger of the Brazilian government. He took them to Kew Gardens, where they cultivated them. These seeds were then distributed to the British Colonies in South Asia. The climate was very favourable, and soon Britain had its own supply of rubber and did not need the South American imports anymore. It’s one of the reasons natural rubber comes mainly from that area now.

Natural rubber is no longer used in great quantities. The development of artificial rubber has meant that the tapping of trees is rarely needed in the modern world.