What has Slough given to the World

Slough is a place often derided by many – indeed as the song by David Brent says it is ‘Soulless and boring and grey’, and the poet Sir John Betjeman was not a fan either, writing his poem, ‘Come friendly bombs and fall on Slough, it isn’t fit for humans now’.

But for such a maligned place, Slough has given a lot to the world that you might not realise… 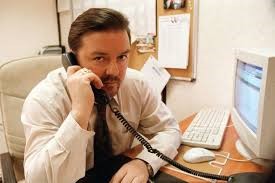 Slough Trading Estate- Yes this is what John Betjeman was famously complaining about in his famous poem – but Europe’s largest trading estate is home to a vast number of businesses – keeping Britain trading and moving – from worldwide big names such as GlaxoSmithKline to same day courier Slough company https://www.uk-tdl.com/same-day-delivery.html – this huge business park grew up during the 1920s and despite worldwide economic depression, continued to grow and bring jobs and ten housing to the a huge amount of people.

Ford GT40 – Slough trading estate was the birthplace of this famous racing car, which won the Le Mans 24-hour race four times throughout the 1960s. Not only that but Sir Stirling Moss based his racing car driving career in Slough. 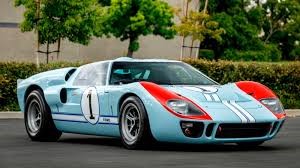 Thunderbirds – The famous puppet creation of Gerry Anderson was filmed in Slough trading estate – a setting a long way from idyllic island paradise of the Tracey family, or the out of this world home of the Mysterons!

Mars Bars – Where would we be without Mars bars?! In 1932, founder of the company Frank Mars gave his son money to start his own chocolate business – and so the humble Mars bar was born. The company remains in Slough to this day.

« Common laboratory hazards
Are your windows letting in noise? »