What do Stonemasons do?

Masonry is a highly specialised craft where stonemasons craft from rough pieces of stone and create accurate forms that can be ornamental or structural.

What do stonemasons do?

Masons work with such materials as sandstone, limestone, granite, slate and marble on a variety of projects, including:

Constructing and fitting features made from stone, like frames for windows, arches and outdoor ornamental work for garden spaces. 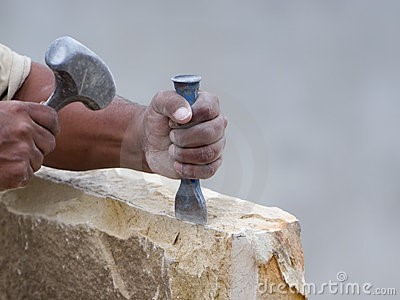 What skills do you need to be a stonemason?

To work as a stonemason requires a very specific set of skills, including:

Careful approach to work and a great attention to detail

The history of stonemasonry

The trade of stonemasonry trade is one of the earliest known trades throughout the history of civilization. The methods date right back right to the Neolithic Revolution and the first domestication of animals. Masons first learned how to use fire to make lime, plaster, and mortar. These materials are then used to build houses with mud, straw and stones. And, as they say, the rest is history – as the stonemasonry profession was born. 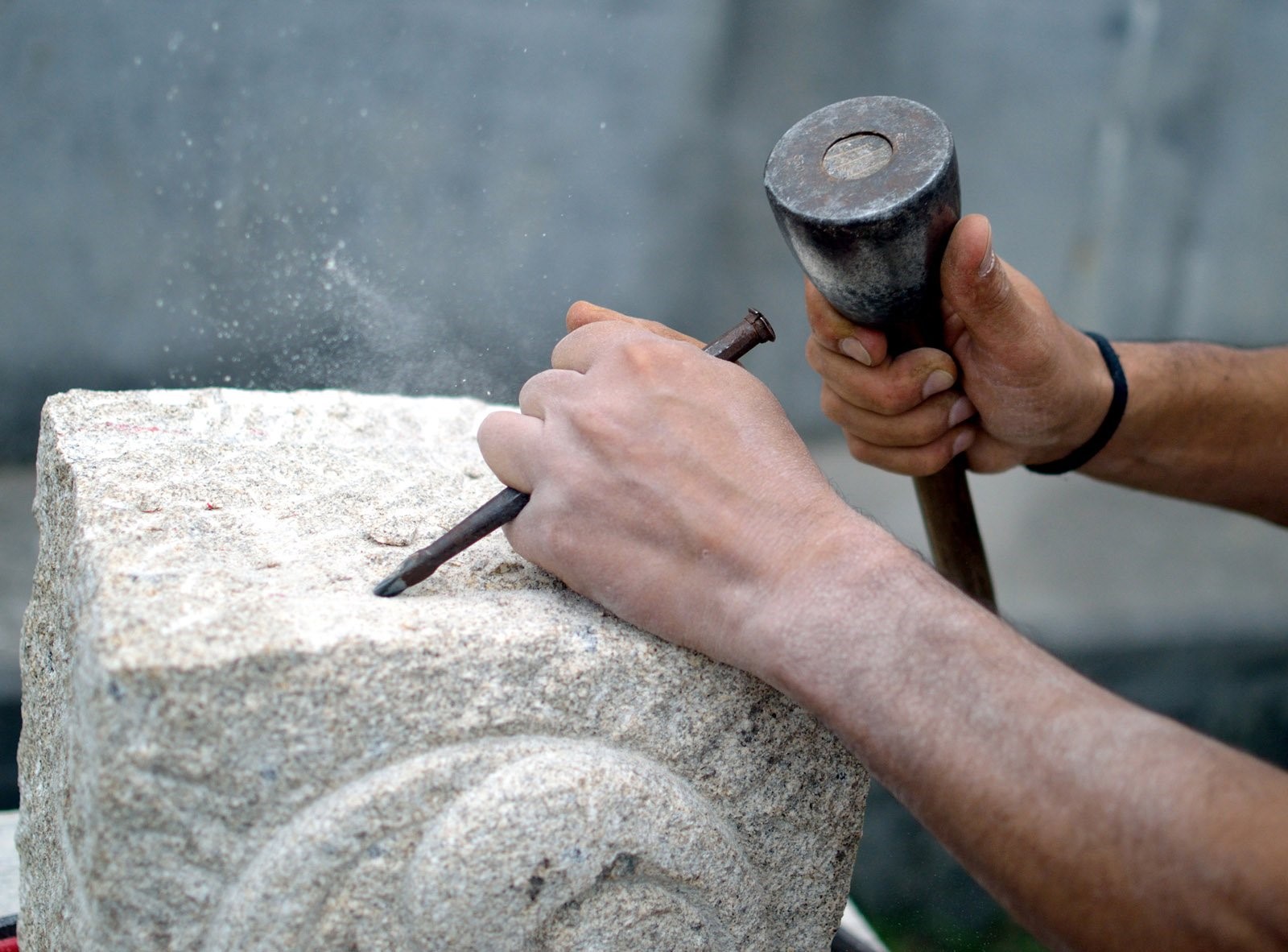 It wasn’t until the 20th century that stonemasonry experienced the most dramatic changes in relation to techniques, methods and equipment used. Until the changes of the 20th century, the majority of the laborious work involved in the craft of stonemasonry was done by animal or human physical labour. However, it was with the invention of the internal combustion engine, that many traditionally difficult aspects of stonemasonry work were made easier and simpler.

Today, we can transport heavy stone and rock with the use of forklifts and cranes. Motor-powered mixers for mortar, abrasive saws, compressed air powered tools and cutting tools with carbide tips make the whole process of carving stone much simpler and quicker for stonemasons everywhere.

« Why is it so stressful to move house?
Roof coating types to use for a professional »