What Different TV Types are There?

Have you tried to buy a new TV recently? The range of acronyms and the technical jargon can be baffling. 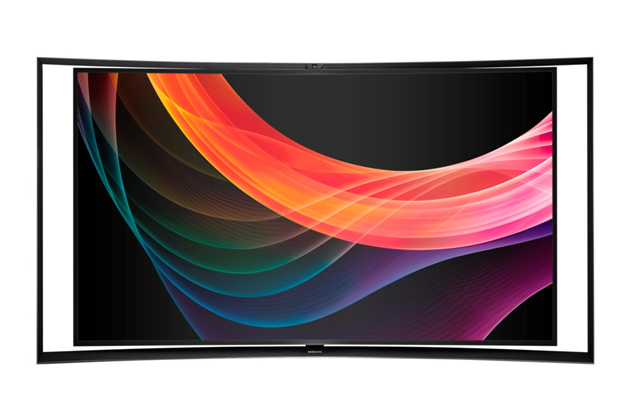 In some cases, retailers or installers such as those at Stroud TV aerial installation will offer free advice and guidance alongside their other services, and information is also offered by consumer groups such as Which. So which type should you buy?

These are the old-style, chunky boxes built to house a screen and a projector gun. They have fallen out favour since the introduction of flat screen TVs.

Liquid Crystal Display. Also used in laptop computers and TV screens, these screens are made up of segments of liquid crystals. They do not produce their own light, so a florescent backlight or similar is needed in order to produce an image.

Light Emitting Diodes are used as the light source. More efficient and smaller in size than LCD screens, they can be further divided into two categories: Direct LED (back-lit) and Edge-lit LED. Direct LEDs have the advantage that specific cells of brightness and darkness can be displayed more effectively, while Edge-lit, are the thinnest and lightest models available.

Plasma screens get their name from the fact that gases are injected and sealed in plasma form between 2 panes of glass during manufacture. The gases react to electrical charges, illuminating the pixels that make up the screen. Arguably superior to LCD and LED in terms of contrast and colour accuracy, however manufacturing costs limit production to large screens. For extra large screens (80inch and above) plasma screens are usually more cost effective than other technologies.

Organic Light Emitting Diode. Uses organic materials such as carbon to produce light when supplied with an electric current. No backlighting required, which mean that OLED screens can be super thin and flexible. OLED are also faster at image processing, have crisper contrast and create clearer and deeper colours than LED/LCD screens. However they are still the most expensive option.

Having decided on a type of television, the next step is to decide upon size, in addition to consulting specialists such as http://steveunettaerials.co.uk/services/satellite-repair-installation-stroud/ with regard to any aerial or wiring requirements.

Whilst the technology continues to evolve, it has matured to the point where all of the above types are now affordable.

« Mirror, Mirror on the wall…
How to use the mnemonics to create and remember complex and secure passwords »