What are the UK’s gambling habits?

Parliament has debated the gambling industry on many occasions. More recently there have been calls from the opposition to give councils more power over betting shops, including being able to introduce a ban on them hosting high stake roulette machines. The industry itself has been under fire, accused of placing Fixed Odds Betting Terminals (also known as FOBTs) in the poorest areas of the UK, making a substantial sum of money as a result. But is there any evidence for this claim, and have they proved useful in terms of revenue to the government? 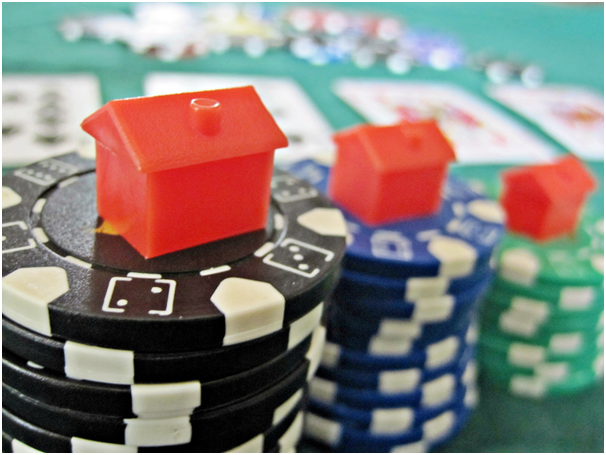 There are approximately 34,000 FOBTs located in bookmakers throughout the UK, with an estimated gross profit per year of around £1.4bn.

The government also receives a considerable income in the form of taxes from the betting industry. In 2012-13 the government received revenues of £1.7bn. This figure represented almost 0.5% of total revenue for HMRC but did not include revenue received from FOBTs, as taxation for these did not come into effect until more recently. However, in 2016 the figures suggest FOBTs netted the government a huge £670m. Tax revenue from gambling is expected to rise yet further when additional measures come into effect in August 2017. Find out more about these additional tax measures for the gambling industry coming into effect here –https://gamblingcompliance.com/premium-content/news_analysis/uk-freeplay-tax-change-cost-£325m. 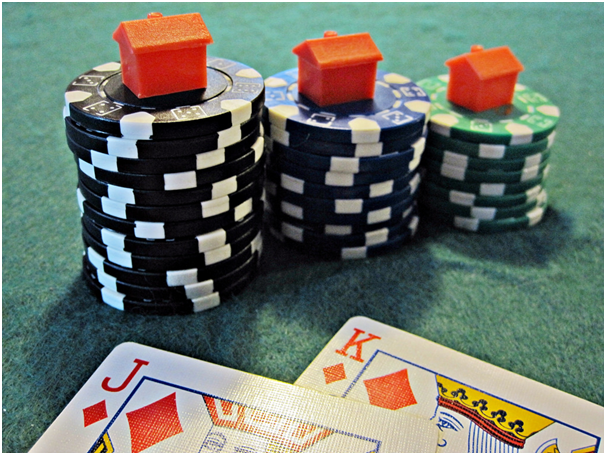 A report compiled for the Guardian last year suggested that spending on gambling machines continues to be high. The most popular form of gambling, however, remains lottery and bingo draws. Trends show that the third most popular is that of virtual gaming, with players logging in on average as often as two times per week each. It is possible to play online poker with real money at http://onlinecasinopokerroom.com/.

Surveys are often conducted by The Gambling Commission in an effort to gain greater understanding of gambling habits within the UK. The latest questionnaire asked participants whether or not they had undertaken any form of gambling in the previous four weeks prior to the survey. Results indicated a drop of around 2 percent of UK residents who regularly gamble compared to previous years. However, this downward trend does not appear to apply to the younger generation, with nearly 5 percent of those aged 18-24 more likely to bet compared to last year.