What are the symptoms and complications of Mycoplasma genitalium (MG)?

A new STI has been identified as a possible new superbug, with many people never even having heard of the bacterial infection, mycoplasma genitalium (MG). Already, MG is showing signs of being antibiotic resistant, which makes it all the more vital to understand what it is and how you can avoid transmitting it.

MG is of particular concern to women, as it can lead to Pelvic Inflammatory Disease (PID) and leave them infertile if this is left undiagnosed and untreated.

MG is the smallest of the known bacterium types and it can self replicate. Once transmitted through sexual activity, it invades the lining of the urinary tract and genitals. From this point, it slowly grows and its carriers can be unknowingly infected for years.

It is most commonly transmitted through unprotected sex and is often found alongside chlamydia and other STIs. Young men and women are the groups most commonly infected, along with older males. Around a third of people who go for an STI test Bexley will find that they have the bug. Find out more at: https://www.checkurself.org.uk/plus/.

What are the symptoms of MG?

MG often has no symptoms, so carriers will be unlikely to know that they have it. Women can have symptoms such as bleeding between periods and after intercourse or burning when urinating. Men can have discharge when they urinate, penile pain and irritation.

When left untreated, women can be left with PID and risks such as premature birth, stillbirth and miscarriage. Men can suffer from sexually associated reactive arthritis, testicle pain and swelling. 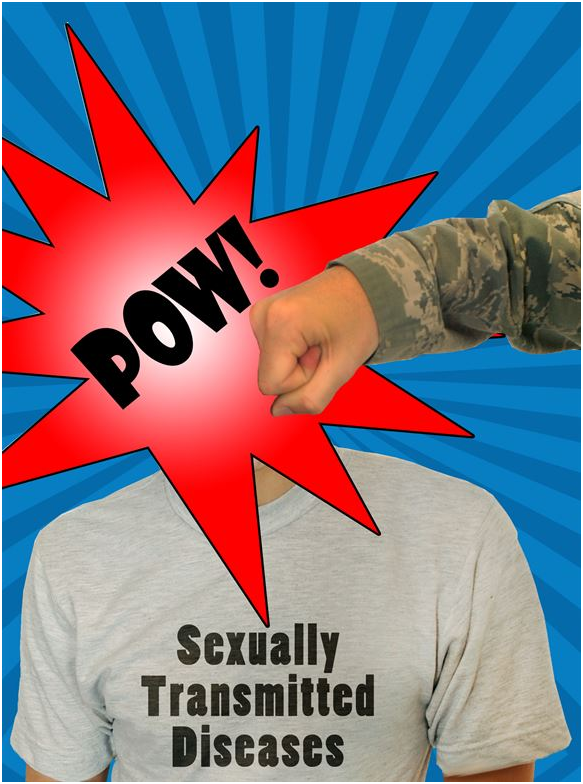 How is MG diagnosed?

It is easy to diagnose MG with a swab test or through a urine test. Men are typically tested first thing in the morning when their urine is most concentrated. People are not recommended to have the test as a routine matter, as there is a risk of over-prescribing antibiotics without a real need – further leading to the risk of antibiotic resistance. When MG is detected, it is treated by a course of antibiotics.

The type of antibiotic will depend on the individual’s health history. Doctors are being careful about prescribing antibiotics unnecessarily because of the risk of the bacterium becoming resistant to known antibiotic types and becoming a superbug. This has already happened with certain strains of gonorrhoea.