The world would be a worse place without valves.

You know how in life there are certain things that keep chugging away, doing a job and making your life so much better and easier but you never actually notice them? This is most certainly the case for the humble valve. We rely on this super useful piece of industrial equipment so much that if you removed them your very existence would be in doubt.If you  think I might be exaggerating, try seeing how far you’ll get regulating the flow of cold water into a nuclear reactors’ fuel rods without several of them. There are companies like https://www.orseal.com/ who produce Industrial Valves to such a high standard that a visit to their website should be your first point of call. Where does our use of the humble valve come from? 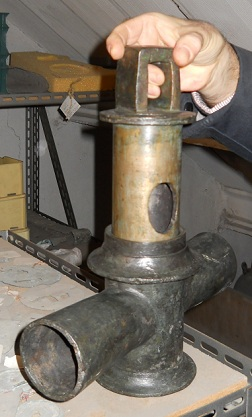 The valve plays a vital role as it regulates the flow of a multitude of substances such as liquids like water, fuel and even slurry (which is really important as you do not want that stuff hanging around or coming back down the pipe) or gases like oxygen. They can be opened and closed as per the amount that you want to go through and then exit, mix or enter a tank, storage area or environmental atmosphere. The word valve itself derives from the Latin word valva, which means the moving part of a door combined with volvere which means to turn and roll. Therefore, this is one of the most literally uses for the Latin there is. 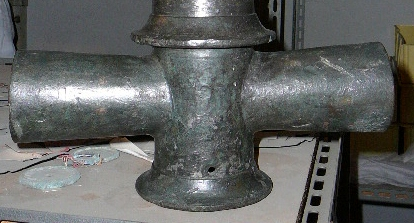 The valve is a standard fitting to some machinery but because of its importance it is seen as its own separate classification rather than being termed as a bog standard fitting. Dating back to Roman Empire times we began to use liquids more and more in industry and it became necessary to regulate the flow of certain substances. The first valves had a simple flap that would lift up and down depending on what you wanted to flow and when. It’s a very old system known as the check valve system as the liquid flows one way the hinge flaps down stopping any of the liquid coming back the other way.

We have come along way since then with the control valve now being the most common. The operative word here is control. There are very different sets of circumstances that make this a very important feature for industry. Specific amounts in certain mixtures need to be heavily managed and the valve is the only way to do this. A vital piece of equipment indeed.