The need to protect our historic buildings

Have you ever wondered about the effect that modern day pollution has on historic buildings? As early as 1660, it was noted that the noxious air of London was causing the discolouration and degradation of buildings. During the late 18th and 19th century, painters and writers used the smog and dirty conditions of urban areas to dramatic effect, providing an image of the damaging impact of urban atmospheres. So, this is not a new problem.

Air pollution usually refers to atmospheric conditions which has been altered by human activities. In cities and towns, much of the residue that attaches to masonry is a result of the gases emitted from exhaust fumes of vehicles over many decades. Not all damage to buildings is man-made though as in coastal areas, for example, there is naturally more salt in the atmosphere than in inland environments. 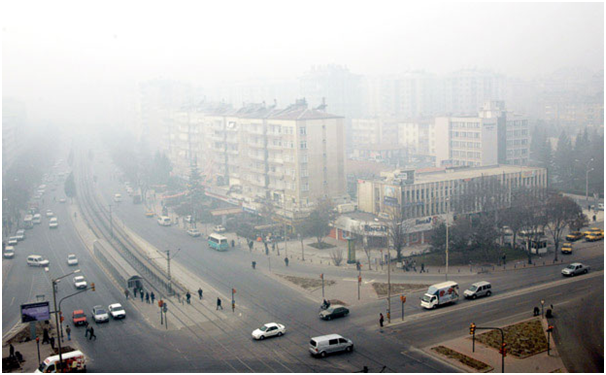 Some of the major pollutants that effect stonework include carbon dioxide, sulphur dioxide, nitrogen oxides and smoke. Carbon dioxide is probably the most familiar to us as a ‘greenhouse gas’, contributing to global warming, but it also combines with water in the atmosphere to produce carbonic acid. Sulphur dioxide and nitrogen oxides produce the more acidic rainfall. Sulphur dioxide reacts with water in the atmosphere to produce sulphurous acid (H2SO3), referred to as ‘acid rain’. Nitrogen oxides can produce a similar reaction with the formation of nitric acid. For Masonry Cleaning Machines, visit https://www.stonehealth.com/torc-system/

These gases are produced by industrial, commercial and residential activities in urban areas. In London, up until the 1950s, the great London smog were caused by the domestic use of coal for heating. This produced a very concentrated and confined blanket of sulphur dioxide and smoke over major urban areas and one of the effects of this was sulphating. Sulphating is a chemical reaction between the masonry surface and sulphur dioxide, as seen on limestone (calcium carbonate) as a black crust of dirt. Sulphates and stone can cause the surface of the stone to peel away. 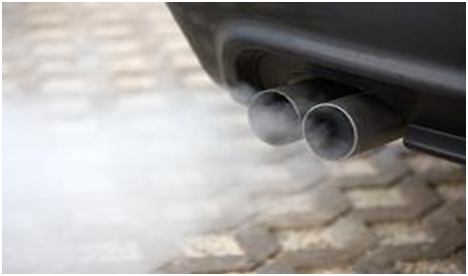 Pollutants such as carbon dioxide are also having an impact on the general climate. The frequency of ‘extreme’ weather events such as storms, is likely to increase. Such changes are bound to affect building degradation, but in ways currently difficult to predict.

There are three factors which determine how materials interact with atmospheric pollutants and the method of decay; material, environment and process. Rain-washed surfaces often show the effects of dissolution by having a roughened surface, in some cases such as marble, a sugary feel to the surface. Sheltered surfaces, particularly where calcium carbonate is present, can produce sulphating crusts. The location and extent of these forms depends upon the configuration of the building and how heavy the rain is and how often it falls.

Salt can also affect buildings and an efflorescence of crystals on a surface may indicate the presence of salts, such as sodium chloride or calcium sulphate. Salt crystallisation within small spaces, such as pores, can exert great stresses within the material and result in its breakdown. The form of this breakdown can vary and produce forms such as flaking, blisters and honeycomb weathering.