The Growing Popularity of Cargo Bikes

The way we deliver products is beginning to change. You may have noticed seeing more and more delivery bikes (cargo bikes) popping up all over Britain’s cities, transporting smaller loads for companies that would otherwise use a car or van – or even a lorry. 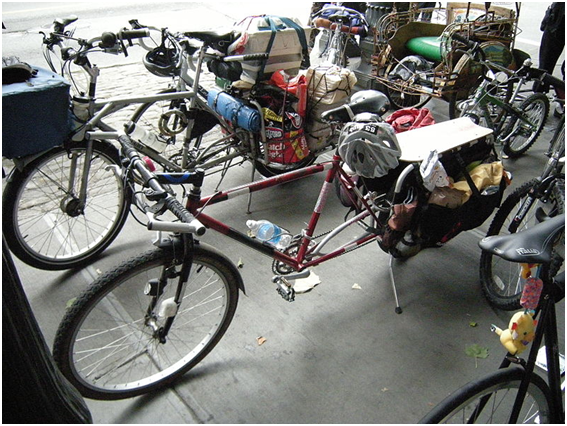 Why has there been such a rise in popularity? Is this a good thing? And will we see much more of this in the future? Cargo bikes could just be the solution to logistical problems that all delivery services encounter.

When cargo bikes were initially introduced into the market, the innovation was met with some scepticism. Typically, companies would see the limits of such a small vehicle and consider the amount a vehicle can carry as the most important thing.

Yes, a cargo bike cannot take the size or weight of a sofa or washing machine, but what it lacks in size it makes up for in convenience. While not a Same Day Courier Service, it can complete the final leg of the journey, replacing a lorry or van. 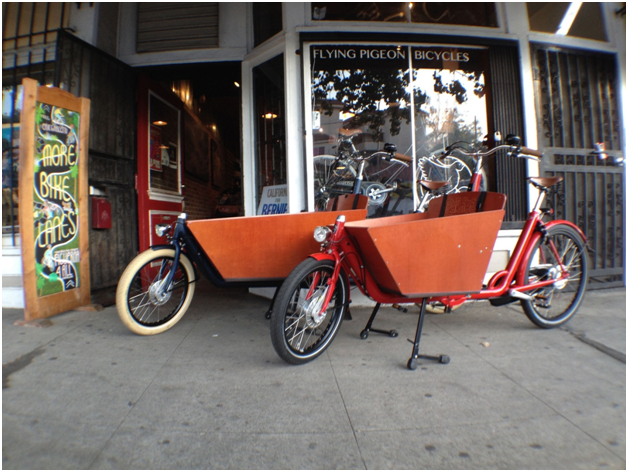 You may have seen a giant Amazon van deliver one or two small items from an online purchase, and cargo bikes were designed to make such trips redundant: to let bikes carry small packages while lorries take the heavy loads. Of course, that isn’t their only use. People have turned their cargo bikes into ice cream ‘vans’ https://electrek.co/2018/06/29/electric-cargo-bicycles-profitable-micro-businesses/ among other things.

Some cargo bikes are able to take up to 200kg, with the weight spread accurately, and some have electric motors. Companies like Outspoken use these bikes, and it has allowed them to take deliveries for a number of major freight companies.

These bikes are effective in towns and cities, where roads are not particularly traffic-friendly or are highly congested. Using bikes instead is, of course, better for the environment but also takes up less space on the roads. While they haven’t progressed to a Same Day Courier Service just yet, you will still see more of these convenient couriers within the country’s city centres.

While companies like Royal Mail are yet to have come on board with cycle delivery, citing safety fears, growing demand may force cities to become more cycle-friendly and accommodate more environmentally friendly delivery options, and that can only be a good thing.

« Activated carbon neither purifies nor detoxifies, but it does put our health at risk
Does where you live define your perception of beauty? »