The stigma around dining alone has been fading over the past decade or so. More people feel comfortable eating alone in public than ever, enjoying their own company with either a book, a tablet or a phone. Our increasingly complex lifestyles are dictating how and where we eat, meaning that we aren’t always able to meet with a companion to have a meal. Business travellers in particular can often find themselves dining alone out of necessity, but many appreciate the solitude that allows them to keep busy with their emails. However, relaxation and leisure is becoming increasingly popular as a solo pastime, too. 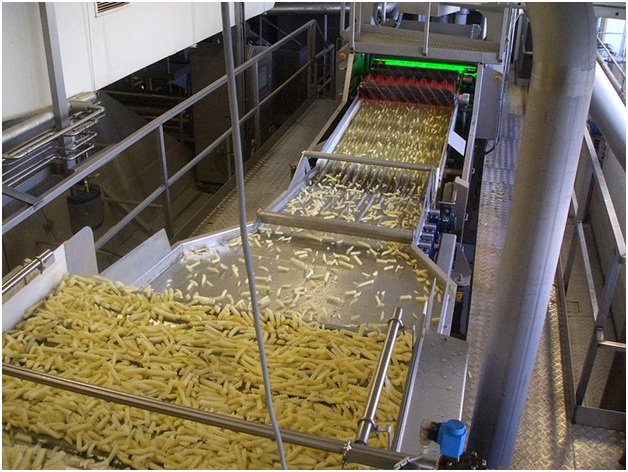 Single Travellers Are on the Increase

According to a study in 2013 by Travelguard.com, travel agents are reporting increased numbers of solo travellers compared with 10 years ago, and a recent poll by 101 Holidays showed that more than a third of British holidaymakers travelled alone in 2014. The average age of the single holiday maker is 54 and rising – reflecting the UK demographics of an older, healthier population with more disposable income.

Restaurants are recognising the increasing demand for solo diners and are beginning to adapt to their needs. Singles friendly seating arrangements such as a bar-like table looking out onto the street, good wi-fi and in some cases, the availability of books and other reading materials provide solo diners with the diversions they need to feel comfortable. Some restaurants and cafes have gone even further to preserve the solitude of their single customers by introducing touch screen ordering. The world’s first restaurant that caters exclusively to single diners, EenMaal, opened its doors in Amsterdam in 2014.

While producing single meals is not a new concept, the shift to dining alone has had an impact on the processing and production of food behind the scenes, and companies like food machinery auctioneers www.clarkefussellsfoodmachinerybrokers.com and others have in turn seen a change in demand for equipment.

Single portions, whether they’re pre-packed to be bought from the shelf or are containers for filling on the cafe’s premises, have become a large part of the food processing industry. Our need to grab food on the go, stop for a bite while on the road, and our new found pleasure in holidaying alone indicates that solo dining is establishing itself as a commonplace phenomenon.

« The Housing Design Awards get a topical update
Chipperfield, Fujimoto and the Great Paris Re-Invention »