Reading in Berkshire is the largest town in the UK not to have city status but that doesn’t mean that it can’t pack a punch when it comes to celebrity status. Many famous faces have hailed from this town, were educated in the county or even spent part of their childhood growing up there. Let’s take a look at the Reading and Berkshire Hall of Fame.

Catherine, the Duchess of Cambridge and her sister, Pippa Middleton attended St Andrew’s School in Pangbourne. Prince William and his brother Harry both went to the Ludgrove School in Wokingham. As Berkshire is the home to Windsor Castle, it’s clear to see how this county’s schools would have such royal connections. To give your business a right royal makeover, educate yourself about Reading web designers and visit http://www.starwebbinnovations.co.uk/

Former Prime Minister David Cameron and Princes Andrew and Edward attended Heatherdown Preparatory School in the county. It comes as no surprise that Eton College has produced some pretty famous faces too, such as, Boris Johnson, Ian Fleming, Bear Grylls and Sir Ranulph Fiennes.

Peter Jones, the entrepreneur from Dragon’s Den was educated in Maidenhead and TV presenter Kate Humble was at the Abbey School in Reading. Jeremy Kyle grew up at the Blue Coat School and Jim Broadbent went to Leighton Park, both in Reading. Natalie Dormer, the English actress was born there and so was Ricky Gervais. 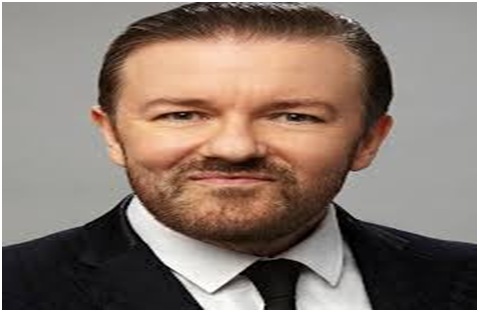 Bryan Adams spent part of his childhood in Reading after a family posting to the town with the Canadian military. On another musical note, Mike Oldfield, famous for Tubular Bells also hails from Reading.

World famous writer Jane Austen also attended school in Reading and author Elizabeth Taylor was born in the town. Kate Winslet, the actress who is no stranger to acting out Jane Austen novels, was also born in Reading in 1975. Kenneth Brannagh, the great actor and thespian, although born in Belfast, is another celeb who calls Reading their home. 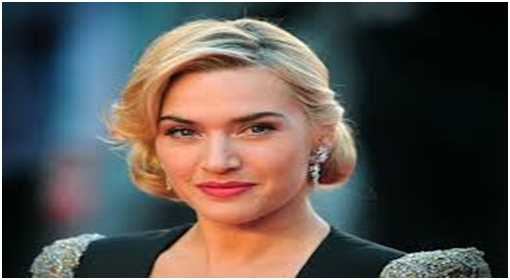 Some rather more unusual claims to fame include Nikolai Liakhoff from Ukraine, who died in 1962 but was the pioneer of guide dog training for the blind after coming to Reading. Bernard Laurence Hieatt was a motorcycle sidecar champion and world record holder born in Reading in 1909. Sir Clifford Charles Butler, born in 1922 in the town, was the physicist who discovered the hyperon and meson particles.

It is clear to see that Reading can boast a wealth of famous connections ranging from science, TV, literature and sport. Many cricketers and football players come from there too. Being in Berkshire also gives it that special Royal connection as well.