Personalities in the Office

If you’ve ever watched The Office then you may be able to identify with some of the characters. You have probably been watching and comparing the actors to people you work with. Like family, we can’t choose who we work with (most of the time) and often have to navigate a tricky world of cliques and office politics. So who are the personalities that we are most likely to come across during our careers? 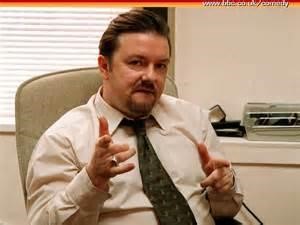 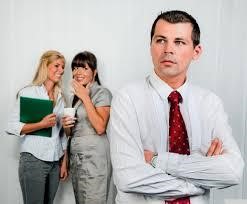