Over 6 million cyber crimes committed last year in the UK

With everyone from Hillary Clinton to Sir Dave Brailsford claiming to have had sensitive information hacked, cyber crime is big news. Recent figures from the Office of National Statistics (ONS) show the scale of the problem, with almost 6 million fraud and cyber crimes reported in 2015 in England and Wales. 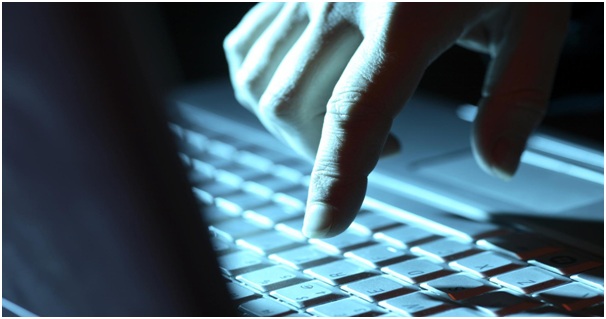 Over half the reported incidents were fraud-related. Of the remaining incidents, classified as computer misuse, two thirds related to viruses and a third related to hacking and unauthorised access to personal information. Fraud figures have risen 5%, driven by an increase in reporting to Cifas of 16%.

Policing Minister, Brandon Lewis, recognised that these were not new threats, telling the BBC that the Government is committed to a £1.9bn spend on cybersecurity over the next 5 years.

The ONS figures are part of a national picture that has helped to quantify the unquantifiable – offenses that were known to exist but not their extent. Paul Taylor, UK Head of Cyber Security at KPMG called the figures concerning but not surprising. He called for greater transparency, to enable the setting of national law enforcement priorities.

With the ONS figures enabling a better understanding of the scale of the problem, Government and industry will be able to work together to plan future action to combat the growing issues of cyber crime.

Gerry Carr, Commercial Direct at Ravelin, a UK fraud-detection company, is concerned at the rising cost of fraud for UK businesses. Though inconvenient to the customer, the majority of the cost is borne by businesses in the form of chargebacks. He urges any business involved in e-commerce to take all necessary precautions to ensure that all transactions are as safe as possible. One option is to use a software testing service such as https://www.bugfinders.com/ to check online security. Once potential threats are identified, security can be planned accordingly.

Unfortunately, no business is immune from cyber crime, as criminals expand their abilities to perpetrate fraud and other crimes online. The Government’s cybersecurity initiative is good news for business, backed up as it is by the ONS figures. However, supply chains will need to beef up their cyber security, and organisations will need to develop a far more collaborative approach, if the problem is to be tackled effectively.