The fIt has become more popular in recent years for councils to name their gritter lorries, with campaigns to name new additions to the fleet hitting the headlines and appearing on social media. 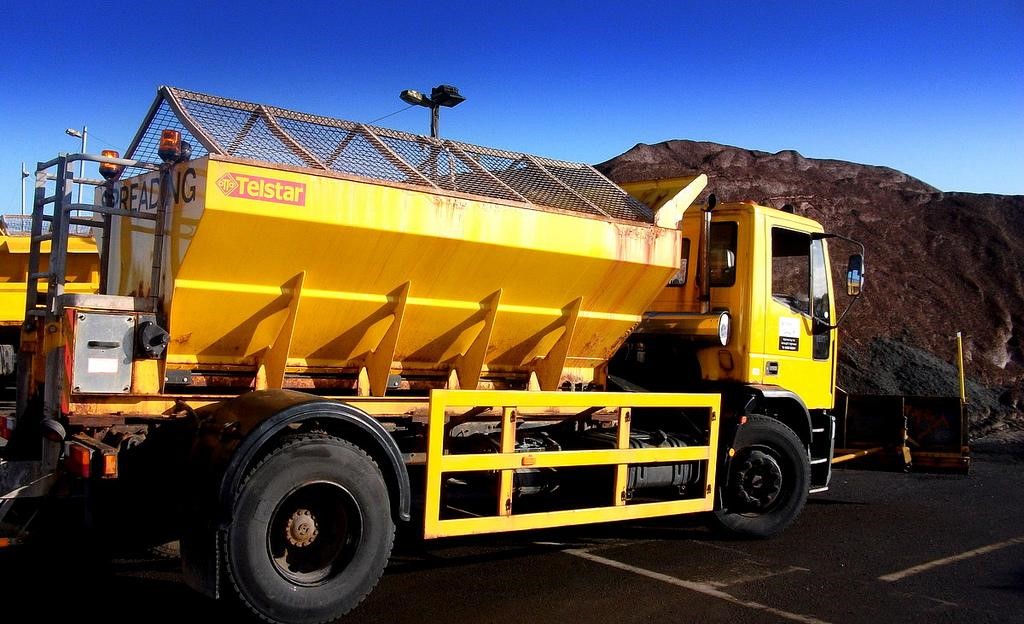 Members of the public who enjoy a challenge have come up with a whole host of suggestions in the past, with puns often winning the day. Locals could tell which gritter was theirs but on some vehicles they look so similar you wouldn’t know.  In these instances you could get Buggy Whips from sites including Wisuk to make them stand out more and these are ideal for safety reasons to.

Some of the more obvious names to have been chosen include White Ice Queen, Ready Spready Go, and Snow Destroyer, whereas in Scotland, Luke Snowalker was a firm favourite. Two knights of the realm also provided inspiration there with Sir Andy Flurry and Sir Salter Scott.

Gritter lorries are an essential investment for councils up and down the country in order to keep the local towns and villages running during extreme weather. Companies offer HGV insurance and give peace of mind to councils by offering the right level of protection to keep their drivers on the road and local businesses moving. 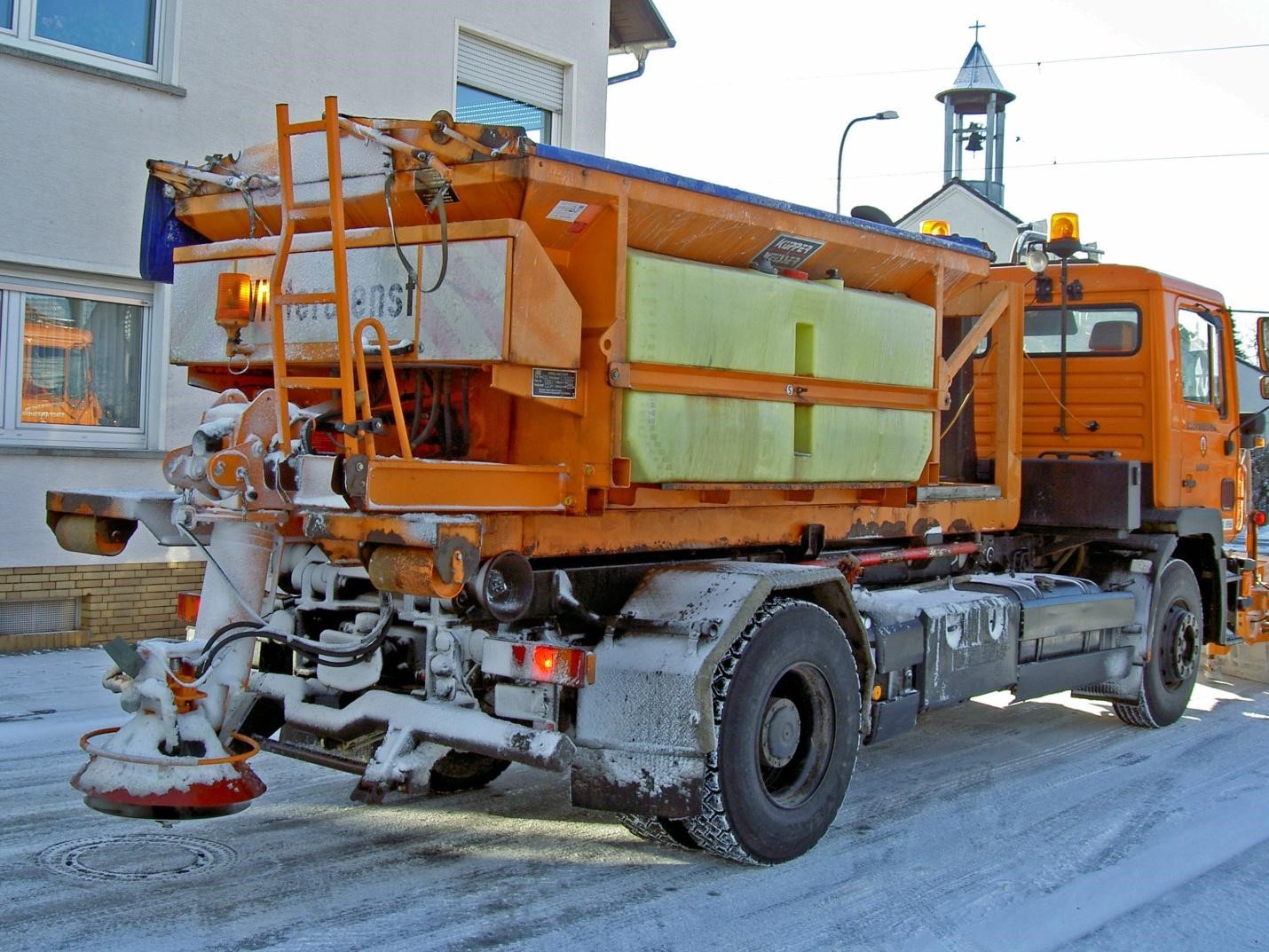 Despite the unpredictability of the weather, councils need to ensure they have the right equipment to deal with adverse conditions. According to a report published in The Guardian newspaper, extreme weather and arctic conditions are likely to become more common in the future.

Help from the public

Councils across the country have been getting involved. Last year, Doncaster organised a naming competition for two machines to join the already-named Brad Grit and Usain Salt. The results were live-streamed on Twitter and attracted more than 40,000 votes. Sixteen of the suggestions qualified for the Twitter poll, with Gritsy Bitsy Teeny Weeny Yellow Anti-Slip Machinery and David Plowie eventually coming out on top, just ahead of runner-up Spready Mercury. One Twitter user subsequently suggested that the operations and maintenance tracking scheme be called Grit Expectations.

In 2016, locals in Oldham got their chance and named their new machine Nicole Saltslinger after the pop star and X-Factor judge, and Essex got help from local school children to name its gritters Gritney Spears, Big G and Alexander the Grit.

The naming exercises provide a bit of fun for locals and create some positive PR for councils that aren’t usually associated with making people smile!