The exact origins of knitting as a manufacturing process are a subject of some debate. Many historians point to the Middle Ages in the Middle East as our earliest reference points, though it’s possible knitting is in fact even older. Since then, knitting has had almost a thousand years to spread around the globe and develop into many localised forms. Let’s take a look at some of the traditional knitting styles of the UK. 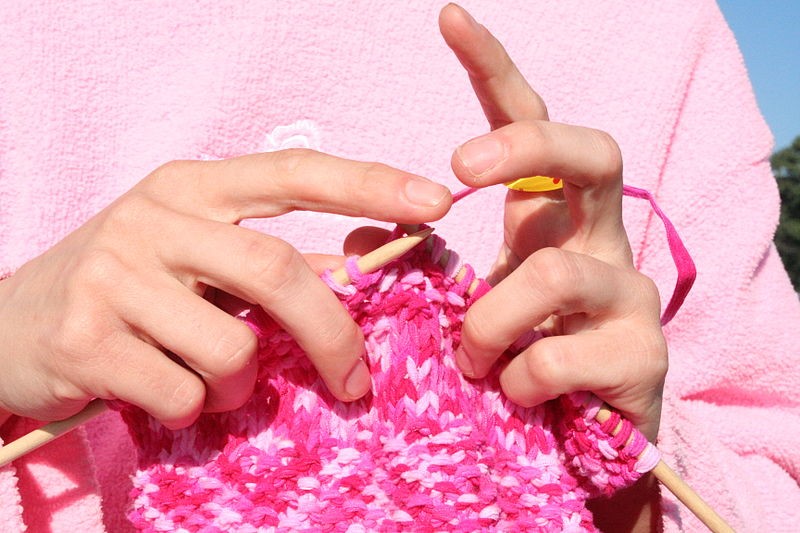 The UK’s northernmost country, Scotland has a long history of knitting, in part thanks to its sometimes harsh climate and isolated village and island communities who often knitted for survival. Although it’s hard to pinpoint exactly when knitting began in Scotland, it became a major source of income for many Scottish families in the 18th and 19th centuries as a cottage industry developed around the country’s improving trade links with Europe and Scandinavia. This enabled the addition of more vibrant colours thanks to new synthetic dyes, which in the late 1800s led to many types of traditional Scottish knitting patterns and styles from areas such as the Fair Isles and Shetland becoming hugely popular.

Ireland’s rich Celtic culture has a long association with knitting also. Although, contrary to popular belief, perhaps Ireland’s most famous knitted export, the Aran sweater, is in fact a relatively new product of the 20th century. The clever tactic of the Aran islanders was to combine their expert local knitting styles with traditional Irish iconography, which led to a huge surge in their products’ popularity in the early 1900s. Aran sweaters are still much sought after today. You can click here to see some popular designs. 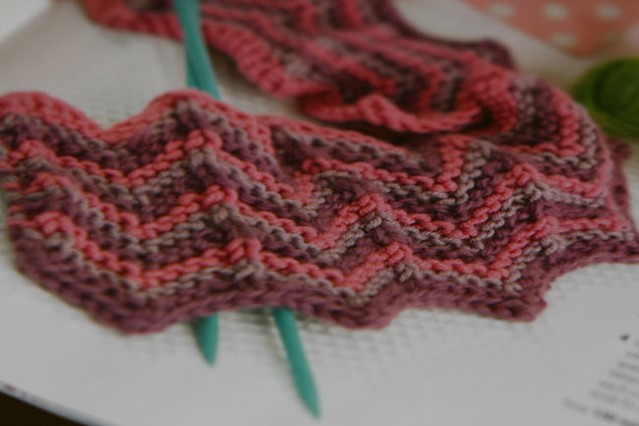 The English have been knitting for a long time also, and references can be found to a domestic industry around the skill as early as the 1500s. Regions such as the Yorkshire Dales continued to support this kind of local economy well into the 19th century and into the Industrial Revolution, which was slowly making these endeavours obsolete in other areas. In areas where knitting persisted, the practice was very much woven into the fabric of the local culture, if you will pardon a bad pun! Knitting parties were a source of recreation and social interaction for remote communities.

Knitting continues to be both a thriving hobby and crafting style across Britain to this day, in part thanks to these historic traditions.

« Drains
Why You Need a Professional Decorator »