As promotions go, KFC’s latest launch is pretty impressive. The company has teamed up with balloon maker, World View, to launch the spicy Zinger burger into space, to the edge of the earth’s atmosphere. 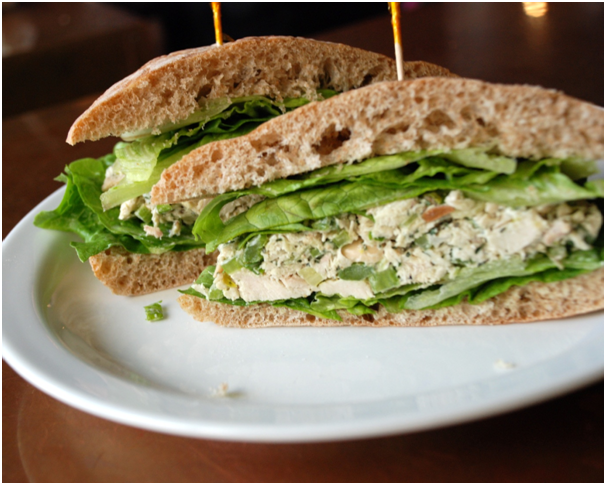 This new advertising campaign launches the Zinger to the US market for the first time. The campaign is fronted by actor Rob Lowe, who plays Kentucky Fried Chicken’s founder, Colonel Harland Sanders.

The Zinger chicken burger will go on a four-day mission to the edges of our atmosphere, and although the launch is a great publicity opportunity, there is a serious side to the venture.
The President of KFC US, Kevin Hochman, said that the company was really excited to be putting the spicy chicken sandwich into space, and that although the space launch is partly a publicity exercise, the project also had an important goal, which was to support World View’s objective to advance space research by taking the Zinger into space.

The Zinger will be going up on one of World View’s Stratollite systems, which uses large, high-altitude balloons. The remote controlled system has been created to carry commercial payloads into the stratosphere. The Zinger Stratollite will bring back telemetry data when it returns to Earth after the four-day trip. 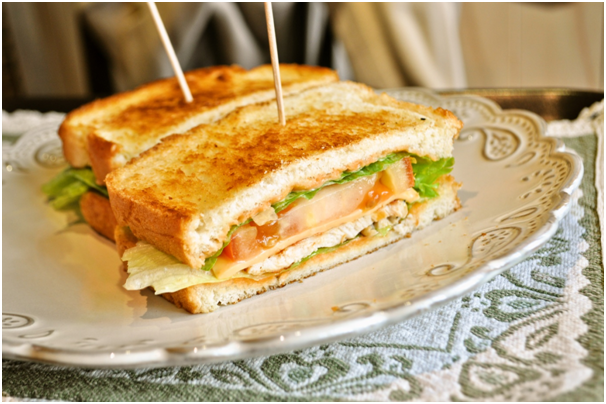 Jayne Pointer, CEO and founder of World View, explained the scientific aspirations of projects like this, which were to collect and collate both human and environmental data on our planet.

The Zinger mission represents a chance for World View to test all the systems that are needed to bring the Stratollite online for commercial markets.

Taber MacCallum, World View co-founder and chief technology officer, added that this is also giving companies like KFC that opportunity to have ‘edge of the atmosphere’ access.

If, however, you prefer your chicken recipes on terra firma, but are tempted by the thought of cooking your very own spicy chicken meal, take inspiration from the internet and foodie sites like http://food-tales.com/food-recipes/chicken/.

There are dozens of recipes to inspire you, as well as videos, and if you have your own interpretation of a Zinger, you can even upload your recipe and share it with the world, even if it’s not quite as ambitious as KFC sharing their Zinger in space.

« What are the UK’s gambling habits?
Why design trumps content in web design »