When it comes to choosing flowers to include in a bouquet or flower arrangement that you have ordered from a Gloucestershire Florist it can be difficult to pick from all the options available to you. However, one flower type that seems to be used in many bouquets and arrangements are roses. This is partly due to the fact that they have a long history as a popular flower choice as also due to the fact that a large a variety of colours and sizes of flowers can be found. 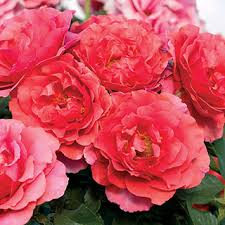 It is thought that there are around 100 different species of roses with many of them originating from Asia, Europe, North America and Africa. Out of the 100 species there are an incredible 13000 different varieties available that have been produced as a result of cultivation of different mixtures of the plants. This cultivation first began over 500 years ago.

Roses can be found as wild flowers and due to the impact of living today many of these natural areas have been consumed by building works and there are a number of wild rose varieties that are classified as endangered. Roses can be found in a variety of different growth types from bush to climbing and in a number of different flower sizes. These flowers can be found in a number of colours including yellow, white, pink, red and all shades in between. It is the species of the rose that will determine the colours that are available. There are in fact on two colour types that can not be found in roses and they are black and blue.

These flowers have been enjoyed for such a long time that the colour of the flowers have been linked to a number of different feelings and emotions. As you know red symbolises love, yellow is friendship and white purity. This sees them being used in everything from christening and wedding flowers, through to special occasions such as valentines day and anniversaries and in funeral wreaths and flower arrangements.

Roses were also used for the oil that can be collected from them. Rose oil was incredibly popular in ancient times to be used both as a perfume and also as an essential oil and was particularly sought after in Egypt. It would have been used as an anointing oil for priestesses. 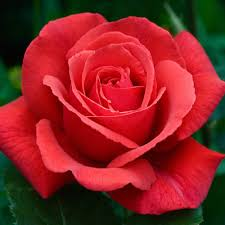 Next time you are considering a flower arrangement or perhaps a bouquet for a loved one consider the colour of the roses that you include and perhaps also ask your Gloucestershire Florist for the meanings of other flowers and create a wonderful bouquet that is carefully thought about for your chosen recipient.

« Stylish and creative ways to hide your wires
What is that awful noise? »