How to tell the perfect joke

Many people don’t feel confident when it comes to telling jokes because they once told one that fell flat, forgot the punchline or they are afraid of looking silly. Unlike personal anecdotes which you have the confidence to tell because they happened to you, jokes are a little bit like a fib as they are artificial so you take a risk when you launch into one and if you’re not great at fibbing, you might not be great at telling jokes. However, when told well, a joke can cause great amusement and lift everybody’s mood. A public speaker who puts some relevant and well-told jokes into his or her speech will be appreciated by the audience who are often bored with bland presentations. Here are some great tips for perfecting that joke:

Practise – they say it makes perfect so don’t feel silly by telling your jokes in front of a mirror if possible. You’ll need to be confident and deliver the lines with style for you to carry it off. Focus on getting the punch line and timing absolutely word perfect. 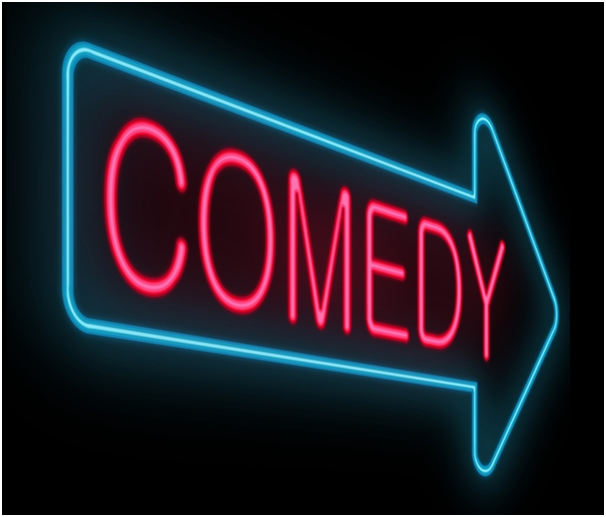 Select – Don’t try to remember too many at the same time. Pick three or four jokes that really made you chuckle. If you are giving a talk or presentation look for ones that have some relevance so that you can work them into the pitch and choose one or two generic ones that you can fit in on any occasion. For Comedians For Hire, visit https://thecomedyclub.co.uk/

Pick your moment – this part is crucial as a badly timed joke can fall flat. If there is a convenient time in the conversation for one of your jokes you can introduce it then, if not, don’t force it and wait for a pause. Sometimes the most amusing jokes occur when people least expect to hear it. If you can, act serious as you introduce the story and then catch your audience out with the punch line.

Right joke/right audience – A joke which is a big hit with your mates in the pub might not translate to your grandmother’s bridge club. Often jokes are used to challenge taboos so while it is acceptable to risk a tiny amount of offence to one or two people, seriously offending a whole group of people is a poor judgement. 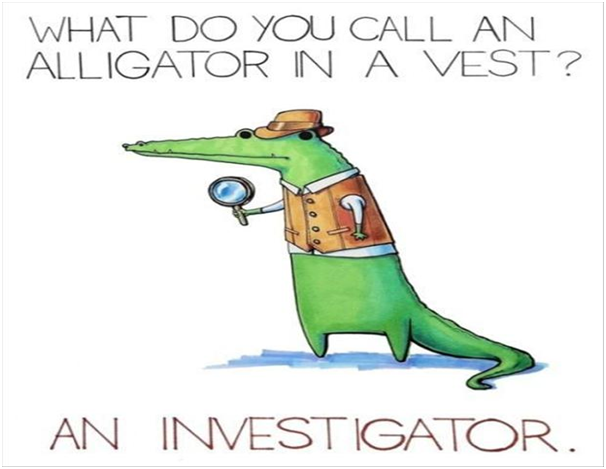 Deliver slowly –  It’s easy to rush a joke and ruin it. People can lose confidence part way through and begin to mumble or mess up the timing. Practise will help to overcome this but you’ll have to resist the temptation to speed through the joke. Try a clever pause before delivering the punch line for added effect.

Be a good sport –  Even if you’ve heard it before, never finish anyone else’s joke. Always be a good sport and laugh or smile. You don’t like it when people do it to you so be a good joke receiver.

Evolve – Try out new and different jokes as you grow in confidence and experience. Don’t overdo it and only add your jokes into a conversation where they naturally fit otherwise you’ll just annoy people.