In November 2015, UK business Streetmap sued enterprise giant Google under the theory of ‘abuse of competition’. In essence, this was the civil version of the previous antitrust case against Google by the European Commission. The high court subsequently ruled against Streetmap and here we outline the details of the court case and some of its implications. 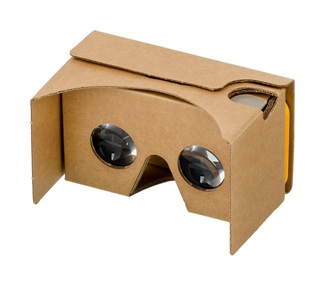 Streetmap’s argument was the that the inclusion of Google Maps (Maps OneBox) as the first search in results in 2008 had subsequently deprived the business of traffic and ensuing revenue, in effect destroying it. The court disagreed, however, and said that the inclusion of OneBox was not likely to have affected competition in the online map marketplace; in addition, Streetmap’s user experience was felt to be less competitive than the experience provided by Google Maps.

Streetmap has subsequently said that it will appeal the decision, saying it is unfair. It has also queried the wider impacts for smaller businesses and outlined how the decision means it is impossible for businesses such as Streetmap to bring complaints under competition law until too late, as the required information will be unavailable. It also believes that Google did not comply with its legal obligations. The company had admitted at trial that it had not tested the UK market when launching Google Maps and had provided no evidence of considering UK law during this period.

The European Commission is currently focusing its Google antitrust investigation on the company’s shopping vertical, although local/maps is intended to be a subsequent case. While the decisions of the Commission are not often subject to judicial review, any unfavourable subsequent regulatory decision is likely to be appealed by Google, which has taken a defiant stance in these matters.

The implications of the case are likely to continue, especially for small businesses attempting to fight the might of Google. If you are looking for some help in your SEO efforts, you could consider an SEO agency in Belfast such as Ryco Belfast SEO agency to assist you.

Only time will tell how the case concludes and whether it will be victory for the might of the giant or a win for those battling for small businesses. Watch this space!