If you’re looking for an area of incredible beauty to host your upcoming wedding then you won’t go far wrong with Gloucestershire. This county in the SouthWest of England comprises of the Cotswolds, the valley of the River Severn and the entirety of the Forest of Dean. The Cotswolds are famed for their beauty with many of the royal family choosing to have a home there and the Forest of Dean is one the country’s remaining largest ancient woodlands.

Principal towns include Gloucester, Cheltenham, Cirencester, Tewkesbury and Stroud. Gloucestershire is an ancient area, first mentioned in the Anglo-Saxon Chronicle in the 10th century. There are many historic buildings around the county including the cathedral of Gloucester, the abbey church of Tewkesbury and the abbey of Hailes near Winchcombe founded in 1246. Most of the old towns have quaint parish churches. Other notable sites include Thornbury Castle, a Tudor country house and the various royal residences including Highgrove House and Gatcombe Park. Berkeley Castle is a fine example of a feudal stronghold and Sudeley Castle is the burial place of Catherine Parr, the sixth wife of Henry VIII. For a Hotel Wedding Venue in the Forest of Dean, visit http://www.thespeechhouse.co.uk/weddings/. 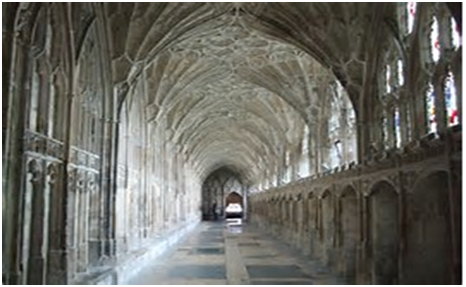 The Cotswolds are considered an area of outstanding natural beauty, as designated in 1966, with a bedrock of Jurassic limestone which creates a rare grassland habitat that is quarried for the golden coloured Cotswold stone. The unique habitat areas are the last refuge for many species of flora and fauna with some so endangered that they are protected under the Wildlife and Countryside Act 1981. For example, the area around Cleeve Hill is one of the few known locations where the Duke of Burgundy Butterfly can still be seen. The highest point in the region is Cleeve Hill at 1,083 feet. The impressiveness of the area can be seen in the fact that there are five European Special Areas of Conservation, three National Nature Reserves and more than eighty Sites of Special Scientific Interest. 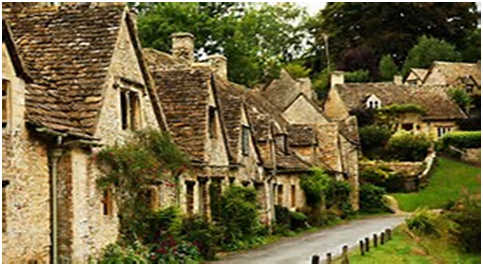 Some other places of interest include Quarwood which is a Victorian Gothic house in Stow-on-the-Wold. It sits in 42 acres of parkland, fish ponds, paddocks and seven cottages. Woodchester Mansion is another gothic mansion but was unfinished. An episode of Most Haunted was filmed here and it still holds nightly ghost tours if you have a desire to experience the paranormal. Owlpen Manor near Stroud is a Tudor manor with Grade I listed status. So if it’s natural beauty and tons of history you’re after, you’ll be sure to find it all in Gloucestershire.

« Getting your Garage in Gear
Ligament rupture, this is how you can prevent this painful (and common) injury »