From Rainforests to Reefs – Wildlife of the Caribbean Islands

For anyone who is after a holiday in beautiful surrounding and has an interest in nature and wildlife then the Caribbean is the perfect spot. From the beautiful beaches with clear blue waters that are teeming with wildlife, to inland rainforests full of tropical beauty the Caribbean has it all. Every island is unique, for example, St Lucia is volcanic, providing fertile soil for an array of plant life. If you want to tour beautiful scenery, you may be asking ‘ are there waterfalls in the Caribbean? The answer is yes of course – head to Jamaica – Dunns Falls and YS Park in Jamaica will please you! Here are a few of the creatures that you may be lucky enough to encounter when you visit the Caribbean Islands: 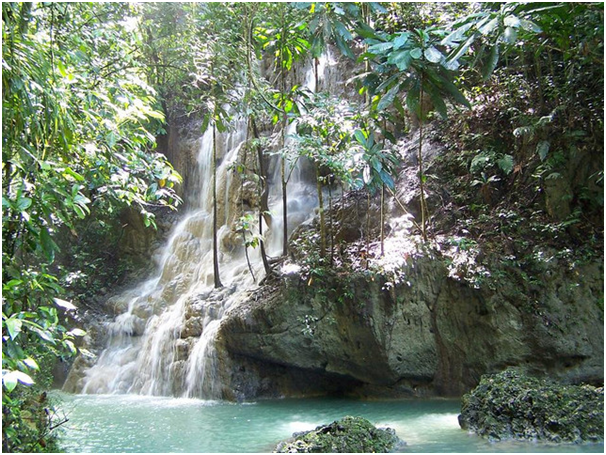 Jamaica – Black Billed Parrot – This parrot can only be found in Jamaica, and is threatened with becoming endangered due to habitat destruction on the island. They live in flocks that can be as small as 6 birds or as large as 40. You will recognise this bird by the green feathers and black beak.

Trinidad and Tobago – Manta rays make an annual visit here, and if you are lucky enough to see one you will be in for a treat. They are the largest ray in the world, growing up to 8ft in size. But these are gentle giants, extremely intelligent and curious they love to swim with divers and can be seen playing and swimming through the bubbles! There are some reports of manta rays looking for help from divers when they are caught in fishing lines. 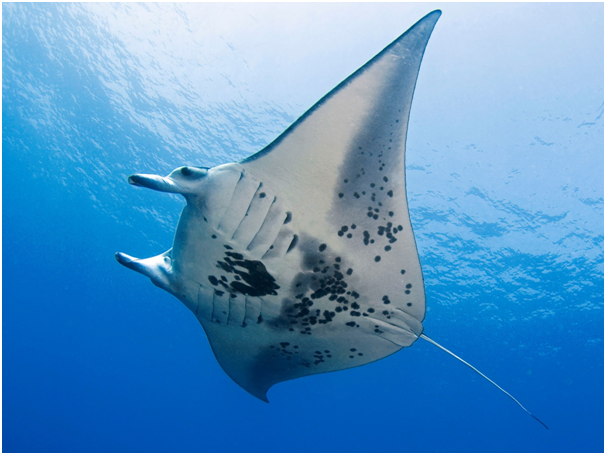 St Lucia – The beautiful green blue and red St Lucia parrot is the islands national emblem. Like the black billed Jamaican parrot, it can only be found on this island. From the 1950s, numbers of these birds went from in the thousands to only approximately 100 found in the wild, because of the destruction of the habitat and capturing for the illegal bird trade. Through a breeding program and education numbers have started to rise again and it is now estimated that there are approximately 500 birds on the island.

Barbados – Leatherback and Hawksbill turtles – Leatherback turtles are the longest lived of all turtles and can dive to the greatest depths. These beautiful creatures travel thousands of miles, roaming the seas to and from their nesting grounds. The critically endangered Hawksbill turtle is also a visitor to these warm seas – attracted to the coral reefs, these turtles feed almost solely on sponges!

Cuba – The second biggest coral reef in the world is home to many marine creatures, and many species of dolphin can be found off the shores of Cuba, including Risso, Striped and Spinner. Risso dolphins are often covered in white scars, due to their choice of large prey, usually found in deeper waters. Striped dolphins, unlike the Risso dolphins are regularly seen at the surface jumping and somersaulting! The spinner is a smaller dolphin, who is exclusive to the warm tropical waters of this area. 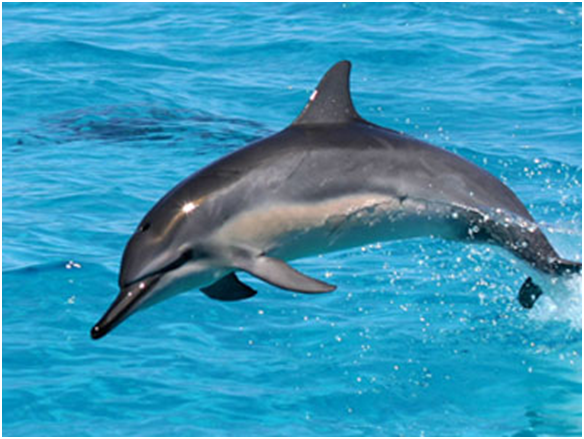