Flat Design 2.0 – anything but two-dimensional

When flat web design became a trend, designers were looking for an approach that would prioritise content and give web users a faster surfing experience. Almost eliminating the familiar 3D or skeuomorphic effects that had once characterised website design, flat had no shadows, gradients or shiny prompts. 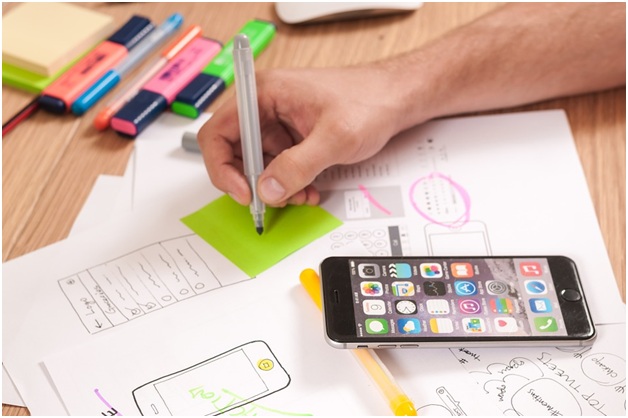 Sites loaded faster and the minimalist design gave web pages a cleaner, clearer look; however, according to industry experts, something got lost in the process. Web design no longer had real-life markers that made the digital world an extension of people’s everyday lives, they said. More critically, web pages with a flat design did not prompt their visitors to take action; in fact, most users did not even know where to click.

Flat 2.0 was developed in response to these usability issues in pure flat design. Far from being two-dimensional, it attempts to bridge the gap between dense 3D and flat design and marks the return of techniques such as layering, highlights, and the use of fine shadows around image edges to produce realistic effects.

According to Marc Schenker, websites designed using Flat 2.0 principles can burst with delicate, textured effects reminiscent of 3D while managing to retain an overall look that is flat and minimalistic.

Principles but no rules

Although Google has formalised an approach to Flat 2.0 design, the development of the trend is generally organic. There are no rules, with designers often mixing styles to create hybrids that combine the impression of 3D with a clear visual hierarchy.

Designer-led enhancements mean that approaches to Flat 2.0 principles are not standard – where some examples look ‘almost flat’, others exemplify the point of the trend. They pop with raised elements that simplify navigation and show users where to click, and may even make use of motion or animation.

Businesses such as Somerset web design company Somerset Web Services (http://www.somersetwebservices.co.uk/) know that one reason Flat 2.0 design is anything but two-dimensional is that it uses colour with masterful results.

Using Flat 2.0 design pages with only a few elements can be experienced as vibrant and fun with the use of a bright colour palette. Often, however, eye-catching colours are layered on top of mono-coloured backgrounds to emphasise key areas on a page.