Sufferers of congenital muscular dystrophy (CMD) have been offered a glimmer of hope with the announcement of a development grant for the trial of a promising new drug. 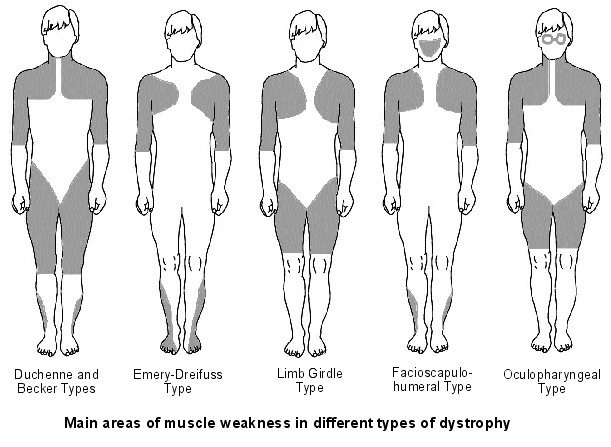 The US Food and Drug Administration (FDA) has awarded pharmaceutical company Santhera a grant of $246,000 to support its phase one trial of omigapil, which has already achieved encouraging effects in patients with CMD.

The FDA awarded the prestigious grant via its Orphan Products Grants Program, which offers support for the clinical development of products for use in treating rare diseases where no therapy presently exists.

The grants fund clinical trials to evaluate the safety and effectiveness of drugs or products which could result in or contribute to their market approval.

According to the organisation Muscular Dystrophy UK, congenital muscular dystrophy is an inherited muscle-wasting disease (congenital means from birth) which has a range of debilitating symptoms including the loss of muscle use over time, leading to the inability to walk, plus respiratory and feeding difficulties. It often leads to an early death.

There is no effective treatment currently available, which is why the search for a drug which actively works on the symptoms is so important. Current treatment is limited to supporting the patient’s respiratory function, orthopaedic surgery for scoliosis and the provision of supplementary nutrition to avoid malnutrition.

Originally developed by global healthcare company Novartis, based in Switzerland, omigapil is a deprenyl-analog with anti-apoptotic properties. It has been shown to inhibit cell death and reduce deformation of the skeleton, as well as increase movement and protect from an early death. Santhera has a worldwide licence for its development as a drug against CMD.

In May this year Santhera was granted Fast Track Designation from the FDA for the drug for use in the treatment of CMD. Omigapil has previously been given Orphan Drug Designation for CMD in both Europe and America.

Before allowing any new drug or medical device on the market, the FDA ensures rigorous testing procedures are followed. One of these is the FDA 510k clearance process, such as that provided by groups like www.fdathirdpartyreview.com.

It is hoped that the new drug, with the help of the vital funding, will be cleared for use in the open market and will soon be improving patients’ lives around the globe.

« Companies, brands and people: Differentiated strategies in social networks
Things you should know before negotiating your sales »