How did our boiler first come to be 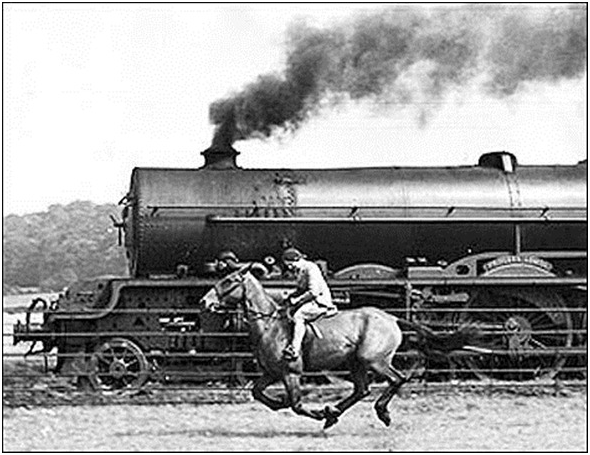 The birth of boilers can be traced back to the steam boilers that were used in transportation. Early large ships and trains used fire tube boilers made from a steel casing with tube sheets welded on at either end. A door was incorporated so that the boiler could be opened for checking and cleaning purposes. They were powered with coal or wood and had to be cleaned often to avoid an accumulation of soot forming. They might seem basic and cumbersome by today’s standards but were the backbone of powering the Industrial Revolution.

During the First World War, a new type of boiler was invented that used bent tubes instead of straight ones. This meant that the boiler could become more compact and more effective at dealing with cold water feeds. Then came boilers made from cast iron which filled the gap that fire tube and bent tube boilers couldn’t do well, which was being effective at creating low pressure steam for things like heating buildings. It was heavy and awkward but an important development for boilers as it could be made in a range of different shapes and applied for methods that required low pressure steam applications. For Boiler Repair Gloucester, visit http://www.hprservicesltd.com/gloucester-boilers/boiler-repair-gloucester/

Boilers were also further developed during World War II and in the industrial explosion that occurred immediately afterwards. Different tube boilers were invented which became quicker and more efficient in terms of converting water to steam. Copper started being used but had to be replaced often which became an issue. More recently, in the last couple of decades, condensing boilers have come into use.

The idea for heating water has its roots way back in Roman times where archaeological sites show us evidence that Romans built large baths and heated the water within. As far back as 298-306 AD, we see the Romans attempting early plumbing techniques as they believed in the healing powers of hot baths.

Jumping forward to London in 1868, an artist called Benjamin Waddy Maughan managed to invent a domestic water heating device, albeit a bit of a dangerous one! Cold water was run through wires which were then heated up by hot gas from a burner. The heated water then ran into a sink or tub but the danger came from the lack of a flue to remove gases from the room.

This invention did, however, inspire a chap called Edwin Ruud, a Norwegian mechanical engineer, to invent the automatic storage water heater. He moved to America and became a pioneer of commercial and domestic water heating systems. The Ruud Manufacturing Company is still in operation today in America. 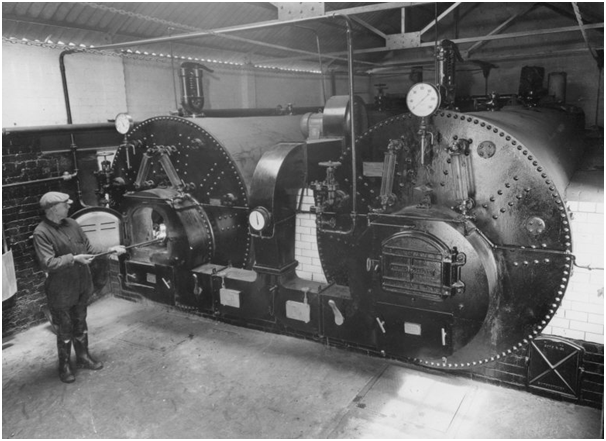