There are many different kinds of electric control components, which can make differentiating between them quite difficult. If you plan on having work done to your home or business and would like to learn more about electrical control components before making any final decisions, take a read through this easy guide for beginners. 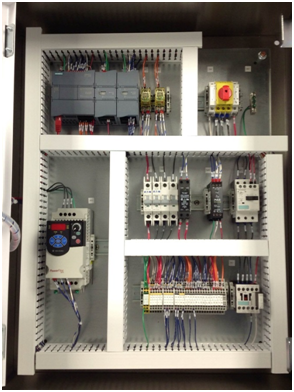 What are Control Components?

What is Manual Control?

Manual control basically means that a person has to manually operate the control, as mentioned above with connection to the everyday light switch we all use on a daily basis. The device itself should be controlled in terms of turning it on or off.

What is an Automatic Control?

As you can probably guess, an automatic control does not require manual assistant to operate. Instead, these types of devices or machines can be controlled automatically. According to www.electrical-engineering-portal.com, automatic control occurs when circuits can turn a device on and off “without human interaction”.