Does where you live define your perception of beauty?

In the UK, it’s been noted by beauticians and cosmetic surgeons that there is a demand for different treatments and levels of treatment in different areas. It seems that women are not only being influenced by international and national celebrities, but by their friends and family. It has been found that groups of women around the UK are developing their own ‘looks’ that are fashionable and strived-for in the areas they live. 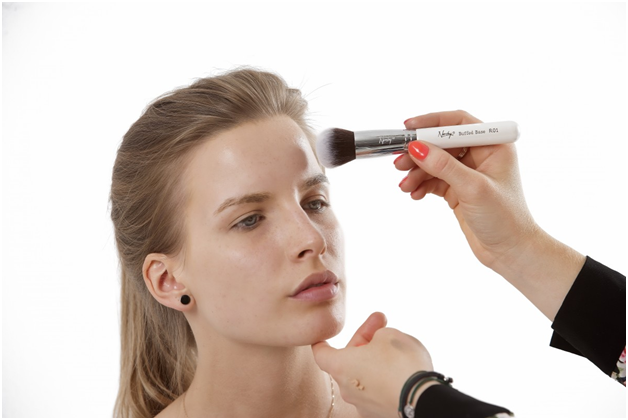 According to a report in The Daily Mail, there is a demand for different types of treatments to attain different Looks throughout the UK.

In London, the popular trend is to have a more natural look than that which has been sought over previous years. Women are seeking work done to subtly disguise the signs of ageing and while botox and fillers are used, they are used minimally just to hold off wrinkles and saggy skin.

In the Midlands and Yorkshire, a more sculpted look is popular, as ladies are not afraid to up the doses of botox. Shaped cheekbones and full lips remain popular, as the pages of the glamour magazines are pointed to in most salons. 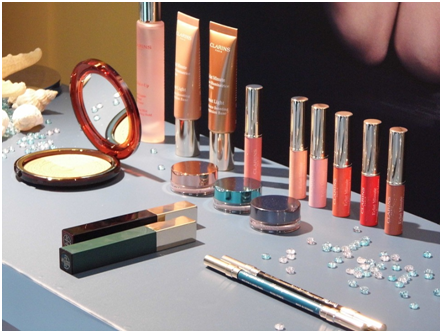 In Wales, the trend seems to have remained in the past, with women preferring to go under the knife for old-fashioned face lifts, rather than monthly needle appointments.

In Belfast Dermal lip fillers (https://www.glamskinclinic.com/dermal-lip-fillers) are proving just as popular. Ladies can go for a subtle increase or a much fuller lip version, depending on their preference.

We might indeed see a divide between the beauty preferences of women in the north and the south. For ladies in the south, not only in London, but in Cornwall and the Cotswolds, a more natural look is usually requested. Saying that, Bristol is big on cosmetic surgery and this is where more nose jobs take place than anywhere else in the whole of the UK.

In the north, it seems that women like to show off what they’ve spent their money on, and are pushing the celebrity looks as far as they can.

The social setting in which women live, and whether they are influenced by money, friends or celebrities, does seem to influence how beauty is perceived. This means that local trends are most probably quite firmly set.

« The Growing Popularity of Cargo Bikes
ABT Audi RS6-E: A hybrid 730 hp missile, which becomes 1,068 hp at the touch of a button »