Dublin has its fair share of fame with Guinness but it also boasts more than its fair share of famous people. To understand the city better, you need to get a feel for the famous sons and daughters that have grown here. They range from the sporty and the musical to the literate and everything in between. Here are some of Dublin’s most famous faces:

We have to start with possibly Dublin’s biggest export, after Guinness, the rock band U2. They formed in the city way back in 1976 and have been making beautiful music together ever since. The band had the highest grossing tour ever in 2009, beating the record set by the Rolling Stones. They are legends of the music world and as such have stood the test of time. For help and advice in managing your Dublin property, visit Dublin Property Management 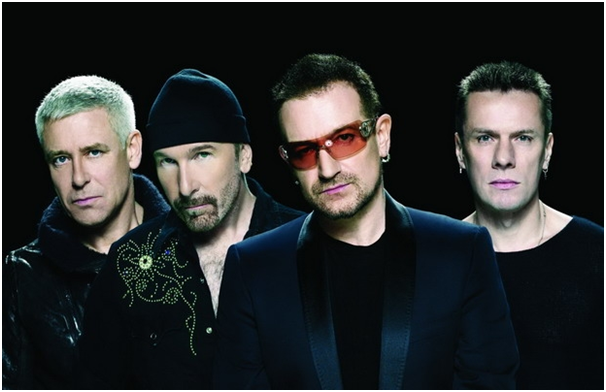 Her biggest hit was back in 1990, written by Prince and entitled ‘Nothing Compares to You’. She became a controversial figure with her strong views on the Catholic Church and at the start of her career, when told to keep her hair long, she decided to shave it all off!

A huge name in the literary world, Oscar Wilde was born in the city in 1854 and throughout his life penned classics including The Importance of Being Earnest. He was incredibly witty and his sartorial remarks are still quoted to this day.

There must be something in the water as Dublin produces a great many writers. Maeve Binchy has sold over 40 million copies of her books that were translated into 37 different languages. She also wrote for a newspaper column and one of her novels was turned into a Hollywood film starring Chris O’Donnell.

Samuel Beckett was awarded the Nobel Prize for Literature in 1969 for his wonderful avant-garde works. He was fluent in French and wrote plays in both languages. His most famous play is Waiting for Godot. He is a much remembered and respected son of the city and has a theatre named after him and a bridge across the River Liffey.

One of the most influential novelists of the last century, other writers such as Salman Rushdie, Samuel Beckett and Thomas Pynchon have cited him as their inspiration. He wrote novels, one play and short stories including one specifically called ‘Dubliners’.

This Hollywood star was born in Dublin, son of an Irish football player. He showed early promise as a goalkeeper and dropped out of theatre school so not an obvious contender for the bright lights of L.A. His first acting job was in the series Ballykissangel and from then on, he grew increasingly popular and successful. 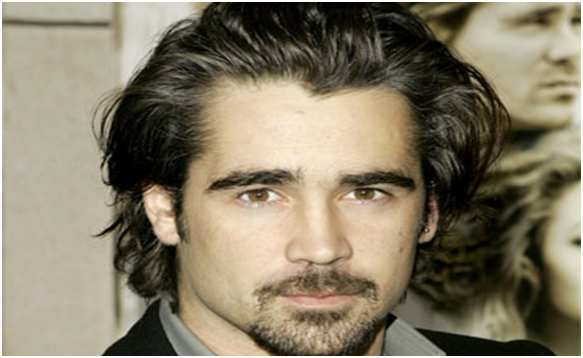 One of the most iconic painters of the 20th century, he explored the depths of misery and pain, with many of his pieces being quite disturbing. He was entirely self-taught but was inspired by the works of Picasso and Van Gogh. Bacon’s work has since been displayed in the Tate Gallery and the Guggenheim Museum.