The diagnosis of cancer is a distressing, life-changing event for anyone, but the cruelty and lack of discrimination of the disease seem to be amplified when it’s a child who is affected. 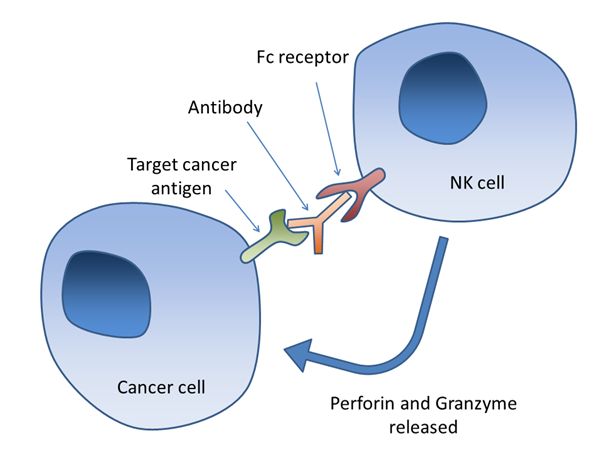 The facts are clear. According to Cancer Research UK, there were some 1,756 new cases of cancer among children in the UK each year between 2012-2014. There were 257 deaths from childhood cancers per year during the same period. Survival rates for five or more years after diagnosis were 82 per cent in England and Wales from 2006-2010. Much needs to be done to improve these figures.

A key factor is that childhood cancers are among the most imperfectly understood of any diseases. Their rarity and diversity, says Cancer Research UK, means that determining risk factors is difficult. When it comes to developing effective treatments, there are relatively few subjects on whom experimental drugs can be tested. The notion that energy and resources should be ploughed into clinical trials around paediatric oncology is nonetheless clear, and there is currently some hugely valuable work being undertaken across the UK.

For example, Professor Pam Kearns is currently managing Cancer Research UK’s Children’s Cancer Trials team which is carrying out what are described as “ground-breaking” clinical trials in 21 children’s cancer treatment centres up and down the country. Meanwhile, Dr Louis Chesler at the Institute of Cancer Research is working hard to develop drugs that inhibit the genetic mutations that cause some types of neuroblastoma.

In helping to develop treatments for all diseases, there is a contribution we can all make: volunteering for paid research studies such as those conducted by http://www.trials4us.co.uk/. These clinical trials have resulted in some of the most significant medical breakthroughs in recent decades, which must be hugely rewarding for the original participants.

Volunteers are paid for their participation in the research studies, which might be focused on the development of a drug to treat a rare disease or more prosaic maladies. Safety is, of course, a key concern and the studies are conducted in accordance with the stringent regulations that apply to the medical research sector. Certainly, the financial incentive is important, but taking part in a trial that could potentially help children recover from debilitating diseases is a more powerful motivator.