The United Kingdom has broken all records for cutting carbon emissions while still maintaining strong economic growth, the latest Low Carbon Economy Index has shown.
While government investment in green technology has slowed, the seventh annual report produced by energy giant PwC shows that Britain may have the most climate-friendly administration in the world. While ‘carbon intensity’ was slashed by 10.9 per cent last year and emissions from the burning of fossil fuels reduced by 8.7 per cent, the British economy still managed to grow by 2.6 per cent – well above the global average in a post-recession world. 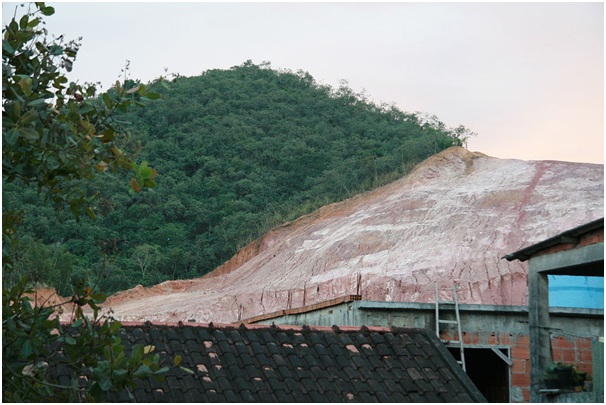 There are two main reasons for this impressive balancing of economic growth and shrinking carbon output. Overall the United Kingdom used less energy than it has done in the past – down 6.3 per cent on the previous year to a figure well below where it was a quarter of a century ago. As a nation we are also using cleaner energy sources, with the burning of coal reduced by 20 per cent and the use of renewable energy up by a staggering 19 per cent.

While some critics have suggested that the statistics were helped by the fact that the UK enjoyed a relatively mild winter, the numbers are undeniably impressive and are good news for the country’s renewable energy sector. With more and more people keen to go green, the report goes to show that the climate does not have to pay a painful price for our economic growth.

As well as being one of the most buoyant economic regions in the United Kingdom, Northern Ireland is also one of the greenest. The popularity of solar panels in Belfast has grown exponentially in recent years, and with companies such as solarpanelni able to meet the demand for solar panels, public awareness of green energy and the environmental and cost benefits of it are also on the up.

« Navigating the straights and the curves: body shape essentials
Making the most of architectural salvage »