Are these the most female-friendly industries? 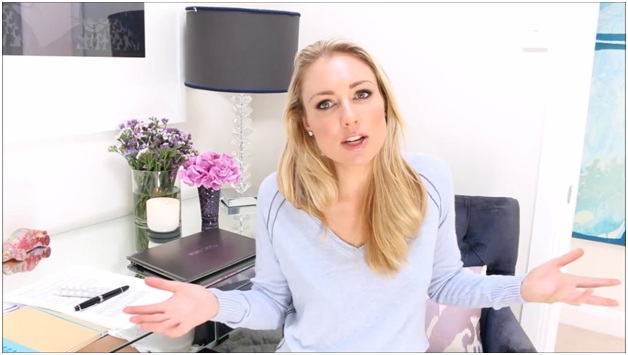 PR is a fairly female-dominated industry, with women accounting for over 60 per cent of the workforce. Three-quarters of those surveyed by Fairygodboss who worked in PR reported gender equality in their workplace, with more than half saying they would recommend their employers to other women.

Over 70 per cent of women working in this industry reported gender equality in their organisation, with female-dominated leadership and a perception that women’s interests were looked after in the workplace as a result.

Nearly three-quarters of those working in this sector, which includes hotels, transportation and tourism, said they felt there was gender equality in their workplace, with over half saying they would recommend their company to other women. Women tip the balance over men in terms of those working in the industry, which could be reflected in management creating a more egalitarian environment.

Perhaps unsurprisingly, non-profit organisations fared well in terms of equality for women. Over 70 per cent of female workers reported feeling that they were treated equally and more than half said they would recommend their organisation to other women.

In spite of its image, advertising came out positively in this survey. Two-thirds of women working in the industry reported gender equality in their company, although less than 50 per cent said they would recommend their employer to other women. This may be a result of leadership continuing to be male dominated.

Despite some positive findings, gender inequality at work is an ongoing issue and continues to be the focus of research. Facts about how well individual companies fare in terms of equality when you are considering an employment offer can be hard to uncover; however, recruitment companies such as http://www.lynnrecruitment.co.uk/home.asp?pid=203, a recruitment agent in Belfast, should be able to offer advice on the culture of a potential workplace and its attitude towards female employees.

The industries that came out worst in terms of gender equality from the data gathered were industrial, aerospace and automotive.