A Brief History of the Brise Soleil

For architects of the past, a common conundrum was the question of designing a building that was aesthetically pleasing but also paid attention to providing a pleasant inside environment too. This led to the concept of the brise soleil.

Often referred to as a sun blocker, you may know it as a sunshade but that’s essentially what the brise soleil is all about. When you have a building that receives too much direct sunlight, this can overheat the interior, making it uncomfortable and stuffy for those who must spend time inside. A smart way to reduce the temperature and save money on cooling, is the design of the brise soleil – an exterior structure that solves this problem. 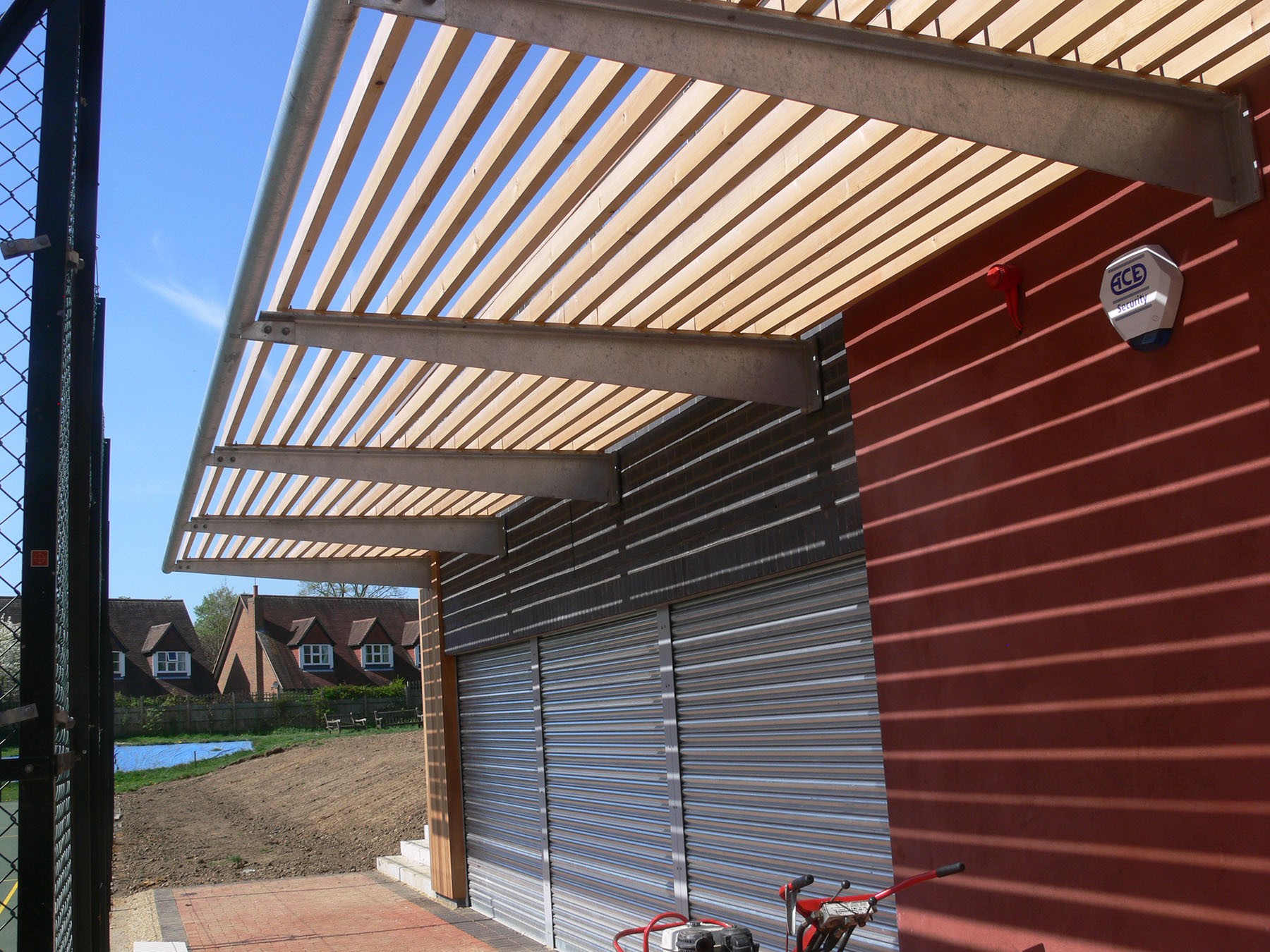 It means ‘sun breaker’ in French and it can be used to cover the entire side of a building, opening or window. They effectively restrict or reflect the amount of direct sunlight entering the building and can be designed to look fabulous too.

This concept is not new as people have long had a need to get out of the hot sun while balancing the need for adequate indoor lighting. Ancient examples are the Colosseum in Rome, which had awnings spread across the seats to provide shade from the hot sun.

Another historical example is found in the use of brise soleil in Hindu architecture. Architects in the past used screens with pierced holes in them called jalis which were then placed at the top of windows. They were able to filter sunlight to provide interior sufficient interior illumination, while keeping the room as cool as possible. An added bonus was that the pierced pattern stabbed into the fabric created an impressive display of patterns on the walls and floor of the room where they were hung.

This method was used by the Japanese as well. Sudare are reed or split bamboo screens that were hung from the roofs of houses. Sudare are not unlike curtains that we use today and can be rolled up when not needed and then unrolled when the sun gets too much.

The need for shade never goes away but shades have been redesigned to become an integral part of modern architectural design. One defining moment for the modern use of brise soleil was the work of Le Corbusier. The swiss-french architect was very influential in the design of the 20th century and one of the leading advocates for studying the effects of the sun and sunlight on modern buildings. He applied the use of brise soleil to great effect when working in tropical climates where the need to cool the interior is essential. 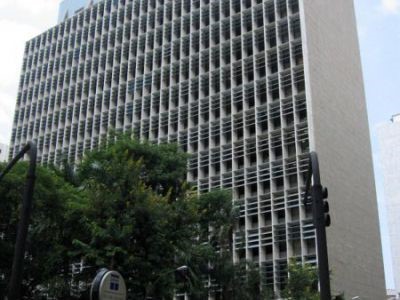 The Gustavo Capanema Palace in Rio de Janeiro, Brazil is an example of one of the first uses brise soleil. Le Corbusier designed the structure around 1936 and it is still regarded as one of the largest in American modernist design. Brise soleil fins are mounted in a grid-like frame with adjustable panels which allow occupants to control their environment throughout the season.