As published on Motherboard, Wikipedia editors want users to be able to access the web in the safest way possible. In other words, they want to place it as a hidden service in the Dark Web. In this way, access to your resources will be much more anonymous.

According to the media, the former vice president of Wikimedia Italia, Cristian Consonni, proposed last Monday to create a link .onion that could be accessed only through Tor Browser. However, since Wikipedia can be accessed using this browser, the connection is much less secure than if a hidden service was used. 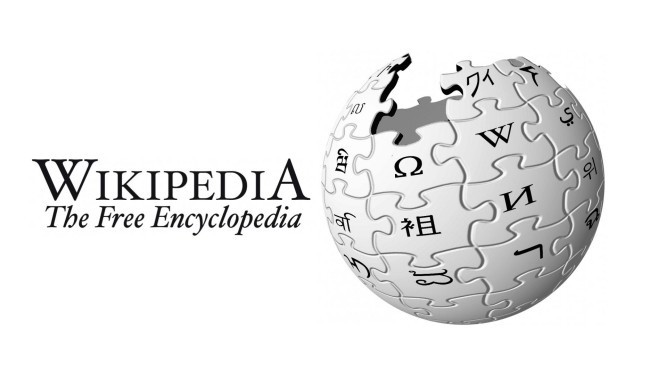 As a hidden service, Wikipedia would not need to direct its traffic through an exit node, a point where Internet traffic “exits” the Tor network and connects with Surface Web sites. In fact, the exit nodes are a very vulnerable part of Tor’s security.

However, placing Wikipedia on the Tor network has raised some controversy. On the one hand, Consoni defends that users who come from Tor can edit articles. On the other hand, a large user base believes that they should not be allowed because, as one user explained, a large portion of the “bad edition” comes from there.

And it does not lack reason, since the editors who usually enter to modify the articles with aims that go beyond the purely informative thing usually use Tor to avoid that they are expelled them. Since Wikipedia blocks problematic users based on their IP address, it does not make much sense to Tor users. The browser that is used with the protocol can get a new one easily.

What does it mean that Wikipedia is in the Dark Web?

In the first place, and as we have already mentioned above, the direct consequence would be that it could be accessed anonymously and more safely in countries where it is censored. Not only in countries with authoritarian governments, but nations considered democratic have also done so.

In this way, the censorship capacity of governments to censor content would be very limited. Recently, there was also talk of using HTTPS for this same purpose. However, Cristian Consonni and his relatives are more concerned about government surveillance.

The ultimate goal of the editor is to help improve Tor’s reputation . Because of the disinformation of many generalist media, the Dark Web is taken for something that is not : a hiding place for criminals, drug dealers and pedophiles instead of, for example, a refuge for journalists and activists of all conditions and hair.

Just remember the case of Propublica, which became the first big news website of the Dark Web. And without going any further, Facebook has its own version of its platform hosted on the Dark Web since 2014. Cristian Consonni hopes that, if Wikipedia reaches the Dark Web, the project will be organized through the Wikimedia Foundation, the organization without spirit. of profit that manages Wikipedia.