The idea of functional groups is something that’s borrowed from the world of chemistry. In that context it refers to groups of bonds or atoms within molecules. These are responsible for the characteristic chemical reaction of those molecules in particular circumstances. 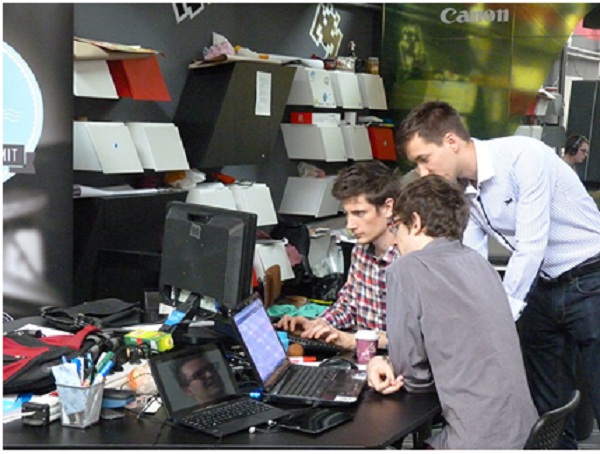 Software testing services have borrowed this concept to refer to program modules that perform particular sets of functions. This is useful for both developers and testers as it allows programs to be broken down into manageable chunks.

While in the early days of software the focus was on finding and eliminating bugs, in more recent times there’s been a shift towards preventing problems being introduced. Modern development techniques mean that increasingly software is now constructed using modules that may be shared between a number of different applications.

Testing focuses on whether the application can perform the functions required by its initial specification. These are generally assessed by software testing services through a technique of feeding them data and examining the output. This technique is concerned less with how the processing occurs within the program, than with the quality of the end result.

Tests may also be carried out for so called ‘non-functional’ features such as how the software responds to handling large files, how fast it runs, how secure it is and so on. Whilst these are important they are not directly related to the software’s function.

The Use of Groups

Just as with the chemical groups that gave rise to the name, in software functional groups refer to modules within a piece of software that carry out a particular task and are expected to respond in a particular way.

Companies like the Bug Finders software testing service among others can focus on specific areas of operation as defined by the client. Functional testing is generally carried out towards the end of the software development process, but using groups offers greater flexibility.

By focussing on functional groups it can be possible to carry out tests earlier in the process in order to ensure that specific groups are working correctly. By doing this at an early stage of testing, components and processes can be verified, without the need for the entire application to be available. This can help to speed up the software lifecycle, allowing applications to be brought to market more quickly without sacrificing quality.