Twitter is divided into two: tweets and TV shows

Twitter on Monday announced an amazing live video content grill full of exclusive shows from a 24-hour news channel thanks to Bloomberg journalists to a technology show thanks to The Verge. There are also no concerts or sports gatherings. Perhaps the latter is the content that best combines the conversation in real time with live video, although Amazon took over the rights of the US star league, the NFL. 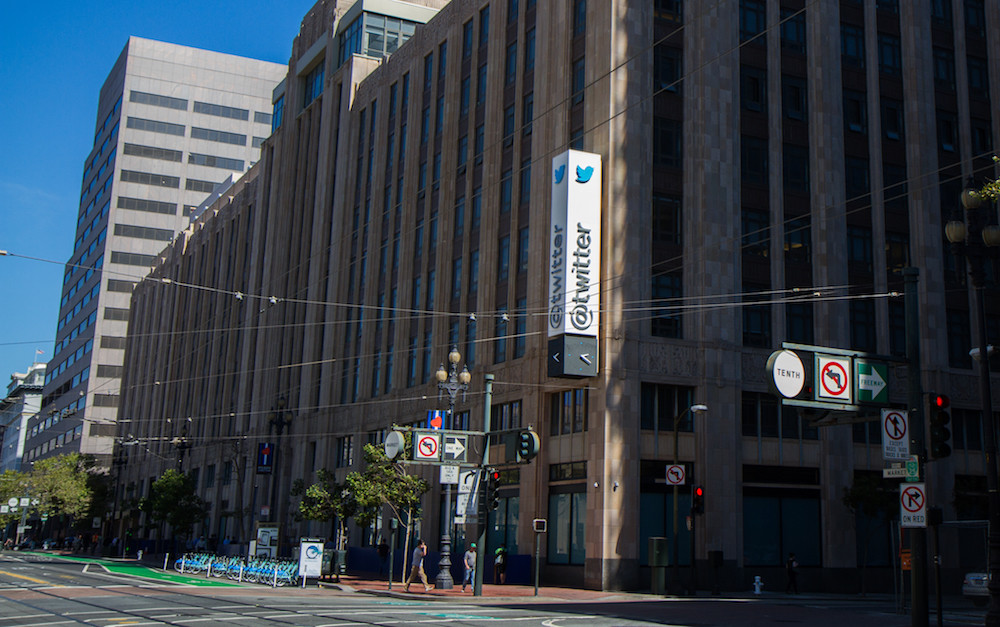 This great bet for the live video of professional production shows that Twitter will become a different platform than conceived in its more than ten years of life. A platform where not only are written and read tweets in real time, live television will also be seen . For Twitter it will be difficult, since its service has always been very defined in its ten years of life, and it is possible that all these alliances go to the bottom in one or two years or that advertising revenues do not end up coming and make investments profitable. Also because their active users spend much less time on Twitter than on Facebook or Snapchat. The focus of attention in the social network is to see what is new, and for that reason it was a good decision to adopt an order by relevance and not by chronology.

Twitter said that its commitment to live video was paying off, attracting a greater number of active users per day . More than 800 hours of content were broadcast in 450 shows that had more than 45 million unique viewers in the last quarter. 31% more than in the previous one.

The problem is that they have to rely on expensive or very expensive exclusivity agreements to offer content that appeals to users. The electronic sports could be a very good asset because of its low cost and large audience, but that cake is distributed almost exclusively to YouTube of Alphabet and Amazon’s Twitch. Even Facebook has entered for that juicy segment of users by the hand of Live and Activision Blizzard. In sports they have to compete against Amazon, which has greater purchasing power and with the ghost of ESPN, which continues to lose audience in its programs of analysis and sports discussion, just the approach they have adopted.

It will be interesting to see how Twitter transforms the interface of your application for mobile phones and desktop to give more prominence to the video or if you take advantage of one of its sections, which are always transformed without achieving remarkable success, to link the video with the real conversation. They could also make the chat independent of the tweets that are broadcast in public and focus the conversation only on those interested.

You can not say that Twitter is not trying to move quickly and ambitiously in recent months. Splitting the social network into tweets and live programming can be key for the company to increase the number of monthly active users and advertising revenue, since video ads are paid much better. But it will be difficult : everyone goes for the live video and the original programming with the focus on the smartphone .

« A Dogs life?
An approach to acetyl l-carnitine »