In the middle of last March, YouTube was facing a brutal image crisis: dozens of large companies had decided to withdraw their advertising from the platform when they discovered that many of their videos were played on racist, homophobic or jihadist content. Google had allowed the divine providence of the algorithm to match Volkswagen with apologetic channels of Nazism, a problematic hodgepodge. 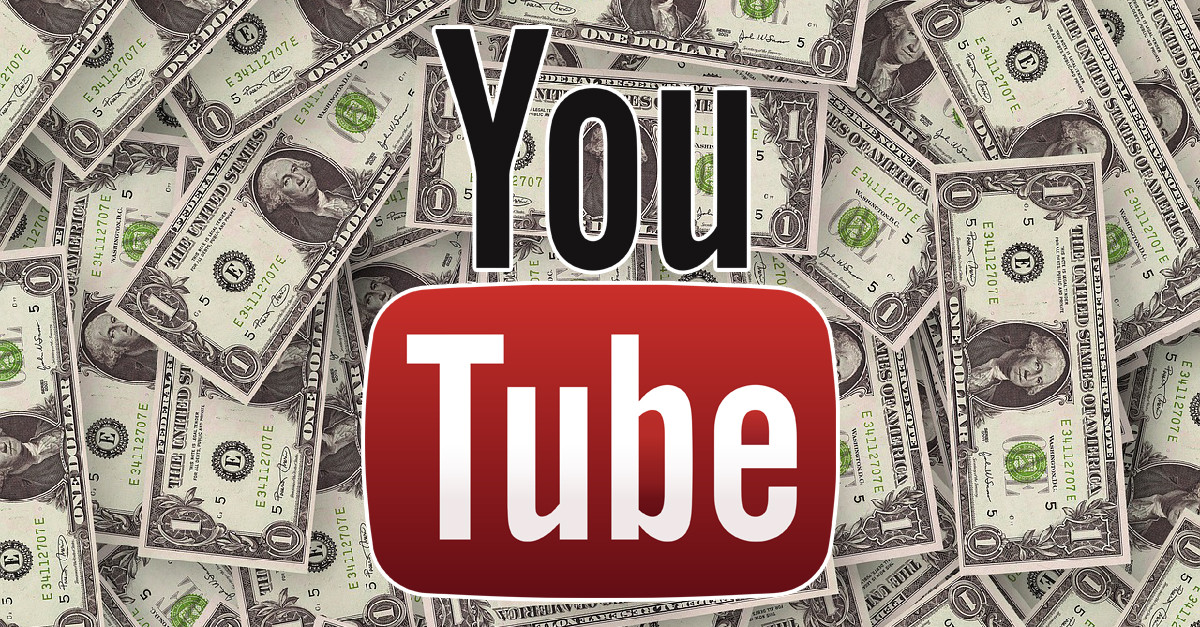 That was the umpteenth chapter of the traditional advertising industry to break the growing empire of Google. The brands chose to dissociate themselves from YouTube as an exercise in power, a way of showing YouTube that all those followers did not count if the juicy advertisements were not displayed on their content. For Google , however, it represented another problem: assuming a curator role that neither he nor Facebook have ever assumed.

Well, in a pirouette with double combo and corkscrew, the military staging between the Great Industry has claimed a not so unexpected victim: the youtuber community.

The collateral victims of a major war

I had today Wismichu ( the youtuber -star speaking more given to talking about the ins and outs of the industry and, why not say, most talented of all): nearly three million views later, his latest video on YouTube has reported few 100 euros A ridiculous figure compared to the four or five digits that a similar success (top # 25 this week on YouTube) used to generate. And of course, a pressing labor problem for youtubers.

Wismichu had explored part of this problem with his previous great video-viral, ” The End of YouTube, ” a rather funny staging of the future labor poverty to which the speaking youtuber community is heading if the monetary situation remains the same. terms. There, Wismichu picked up the glove already launched by PewDiePie or h3h3h3 and explained how the escape of the great advertisers of the platform had triggered the disaster.

Explained in a simple way, YouTube understood that if the big brands were allied and decided to look for other niches to place their ads (magazines, the still ubiquitous reign of television, other forums to target younger targets ) could face a potential problem ($) What did? According to youtubers , the opposite of what they had done: trick the algorithm so that the ads were deployed only on extremely secure content.

In other words, faced with the fear that Procter & Gamble will be hacked from YouTube’s advertising system due to the fear of ending up with a pro-ISIS channel, those responsible for the company opted to play on insurance. Tacos? Outside the advertising rotary. ¿ Gameplays about games that make explicit advocacy of violence? Outside the advertising rotary. Animal abuse, real or figurative? Out. And so with all the problematic issues .

According to YouTube , the situation is slightly different : “Our advertiser policies set the tone for videos that can receive advertisements, ensuring that ads only appear where they should be, however, and to make sure that we apply this process in a Just, we also give creators the opportunity to appeal if they feel that any of their videos has been unfairly demonetized. ”

In the long term, YouTube was interested in creating secure areas for advertisers, who could now regain faith lost on the platform if they assured them in advance that their shiny ads were entering family friendly channels (the recurring joke of Wismichu). Channels dedicated to Taylor Swift versions with ukulele, thematic of cooking or baby care, fashion (ideal) of all colors and a long list of things-acceptable-where Verizon-would-place-an-ad .

In parallel, YouTube introduced another change: now to access its partnerprogram , the introduction into the profitable world, it was enough to grow to decent numbers and have an interesting channel. Rudder: only those channels with more than 10,000 subscribers could aspire to earn money, via ads, through YouTube. What YouTube was selling as ” quality control ” was actually “putting a little order in this garden because otherwise a Richard Spencer of life would sneak in and JPMorgan Chase say so later.”

The limit of 10,000 subscribers is raised from YouTube as a way to combat abuse, and from creators as a way to further protect advertisers at their expense

The company’s version differs: for YouTube, the introduction of the limit of 10,000 subscribers seeks to combat ” cases of abuse where the original content is uploaded by other users trying to earn an income”. And although the company itself denies that the measure has anything to do with the scandal of its advertisers, adds: “We believe that this change will help the confidence of advertisers on YouTube, which is critical to the financial success of the creators.”

That is, more protection and security for advertisers, who never lack enough panic to a public relations scandal.

The results have been noticed in the short term. For most youtubers , openly adolescent, profane and a bit wild (as usually happens if your targetis mostly 15 years old), it has meant falling into the deep well of channels not too recommendable for advertisers. Put another way: if your way of life depends on your visits being translated into a decent ratio of hits – clicksand your ads fly , chances are that sooner or later you end up living under a bridge.

Hence the incessant campaigns of PewDiePie against YouTube ( and against almost everything that moves on the horizon , but that’s another song) to which have joined youtubers of all fur and condition. On both sides of the Atlantic, content creators are seeing less money for content that previously allowed them to invest more in production tools and to promote themselves professionally for other sectors (advertising, for example).

To add to the controversy must be added the alleged opacity of YouTube in the matter (the company denies it by sheltering in its official blog ). According to the creators, YouTube has done all this behind their backs, which has contributed to certain theories of the conspiracy about the sudden fall of visits coming from notifications (the little bell that warns you if one of your favorite channels has uploaded a video) and that would come to support the idea that YouTube, in the end, is cleaning in an inelegant way of the uncomfortable elements in its ecosystem.

And if it’s a war, the youtubers want to throw themselves into the mud. Or at least some of them. Wismichu has been the most vocal in his open declaration of hostilities , and other Anglo-Saxon youtubers have done the same with similar intensity. But it is not clear to what extent YouTube does not have the upper hand, that is, to what extent the relationship of mutual benefit … is not more beneficial for youtubers than for YouTube.

Because the above is relatively true. When YouTube faced the flight of advertisers it did not lower the price of its spaces, but it disabled them. That is to say, that youtubers did not suddenly encounter the natural consequence of supply and demand, but that they were removed from the monetization circuit . If you did not enter the correct category of channel, YouTube removed you from the stage. And with it any chance of continuing to earn money with your work.

Which indicates the power of YouTube, which can allow open warfare against its own creatures. Ultimately, the weight of advertising and monetization is more likely to tip the balance to the potential disruptivenature of channels with millions of followers that only represent a part of YouTube’s overwhelming global, virtually the only video platform that matters . If you have the infrastructure, those who use it will always have more to lose.

And that’s why the days of the youtuber community could be numbered.