At the end of 2017, the United States Government officially made it illegal to use any Kaspersky product in all its departments as a result of a long controversy on suspicion of espionage.

The response of the Russian cybersecurity company was to initiate two lawsuits alleging that the ban was unconstitutional and that it caused undue harm to his company . Both lawsuits have been dismissed by a judge, and the ban will take effect on October 1, 2018. 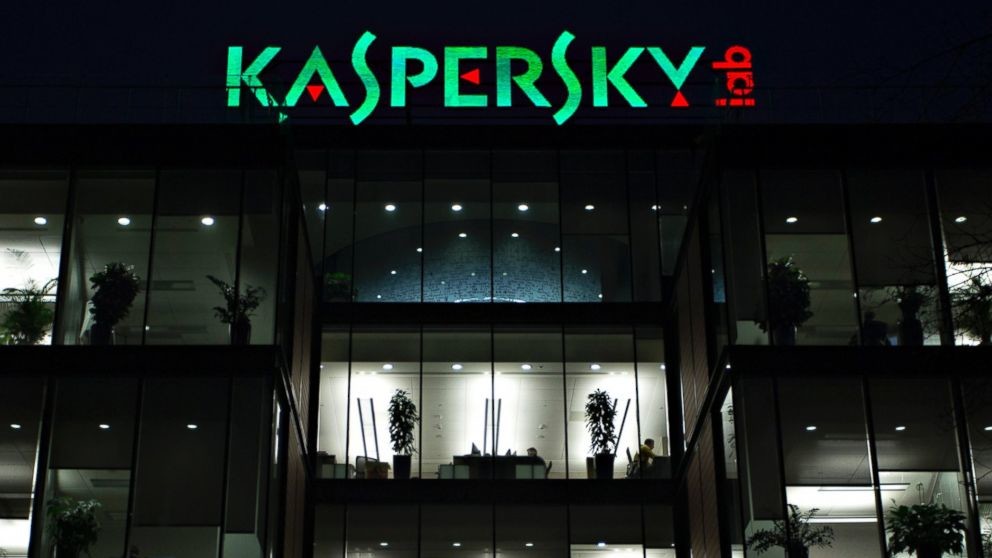 The judge explained that “the theoretical damage” to Kaspersky’s reputation is “very vague and baseless” to guarantee an action. In addition to this, he said that Kaspersky’s protests about his supposed “right to sell to the government” had no value : “To sell you need someone to buy.”

“The alleged damage to Kaspersky’s reputation is unfounded, and his protests about having the right to sell his products to the government have no value”

For Judge Colleen Kollar-Kotelly of the District of Columbia, the decision does not violate a punishment on Kaspersky Lab but eliminates a perceived risk to the nation’s cybersecurity , and therefore has the side effect of nullifying the possibility of a small source of income for a large-scale multinational corporation.

The order that was signed after ordering the removal of all company software from government computers prohibits any department, agency, organization, or other element of the Federal Government from using any product developed by Kaspersky Lab or any company they control.

Kaspersky has said that they will appeal and that they are very disappointed with the decision of the court. Meanwhile several department stores in the United States have stopped selling their products, Facebook eliminated Kaspersky from its list of antivirus offers , and the United Kingdom also believes that Russian software compromises national security .