The eight best antivirus and free security tools for Windows

The world of security has evolved. We are no longer facing the simple threats of viruses that came through the physical formats of many years ago: now we must be alert to malware, adware and any other malicious software that can seek to make money at the cost of our suffering.

Fortunately, antivirus programs have also evolved and offer security measures that know how to keep these threats at bay (more or less). And there is another good news: there are free antivirus that cover most of the needs of the base user. Let’s see what options we have for Windows. 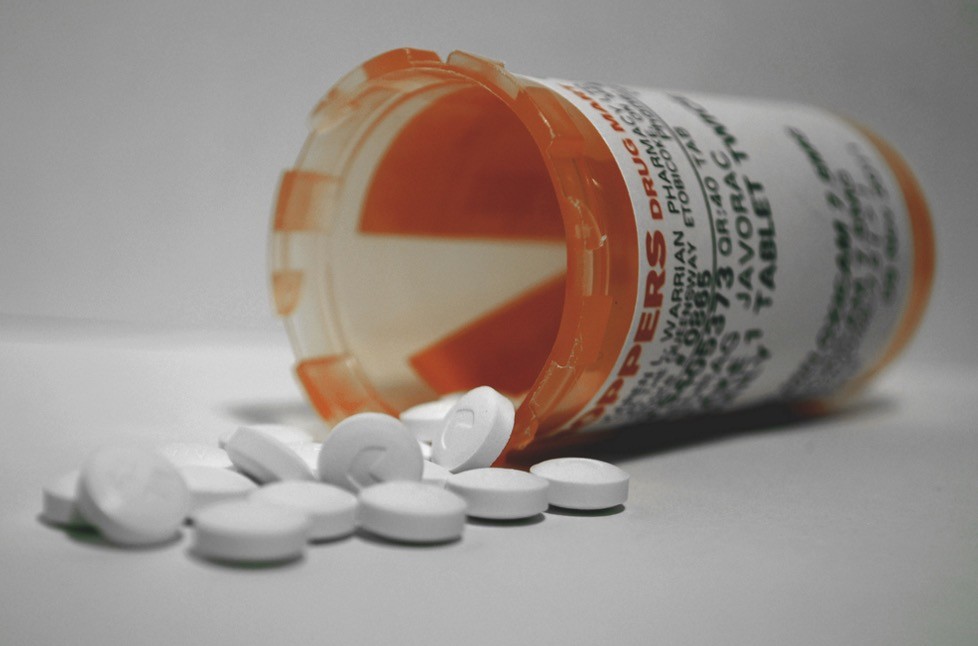 Free Antivirus for Windows: What do they have to have to be the best?

A Windows system without antivirus and one with an installed antivirus can be very different, and precisely in that difference is where we have to look if there are benefits or disadvantages. We can start with the essential: an antivirus should affect as little as possible the overall performance of the computer.

There are several tests that measure this performance, such as the PC Mark test that starts with a score of 100 that indicates the performance of a computer without installed security software and goes down as it measures the “slowdown factor” that the antivirus. The less the score goes down, the better the antivirus will be.

In terms of efficiency when detecting threats, we can choose to look at the VirusBulletin VB100 test. Completely independent of any antivirus developer, this test puts these programs to the test seeing if they detect certain threats or not.

Avast is one of the most used antivirus solutions with a community of 230 million users worldwide. Its optional tools include a password manager and a utility that cleans our browser of adware and malware. His score on the PC Mark Test is 99.3%, and he passes the VB100 test with 86.1% efficiency.

Avira is another very popular antivirus, with a score of 99.7 on the PC Mark Test. In addition to analyzing threats constantly from your private cloud also has an extension of browsers, support forums where the community can participate and other tools from where to control all devices.

Avira is one of the antivirus with the best result in the VB100 test with 87.05% efficiency, and has nothing less than 99.7% in the PC Mark performance test. Another well-rated option to consider.

For specific analysis from the browser itself, we have Online Panda Securityavailable to us . We can download the free tool for a system scan or opt for the advanced options for 38.49 dollars. Does not score too good on PC Mark: 98.7 points.

Virustotal does not analyze our computer itself, but it is a website where we upload files that we consider suspicious for the servers to analyze. Created in Malaga, the Virustotal website was acquired by Google four years ago. We interviewed their creators in a while ago.

Another antivirus well known by Windows users is AVG, whose free version is compatible with Windows 10 and serves as a base for the company to promote its payment tools AVG Performance (to improve PC performance), AVG Safe Surf (personal VPN) ) and the AVG Ultimate professional version.

Bitdefender is one of the most discrete antivirus in Windows. Its interface is count in the start bar of the system and bothers just enough to scan and detect threats. In addition, it also presumes that it does not include adware in its installation and does not affect the performance of Windows. It enjoys a 99.5 in the PC Mark test and passes the VBulletin test with 85.4% efficiency.

In many cases, the user’s objective is not to make a complete analysis of the system but to eliminate a threat that has already been located. For these cases it is fine to have tools such as Bitdefender Adware Removal Tool or Malwarebytes Anti-Malware on hand. Being punctual analysis tools and no need to run them constantly in the background, they do not have performance tests.

How would we end that list without mentioning that Windows has its own antivirus? Windows Defender offers basic protection against network threats, and has the best integration with the Microsoft operating system. The result of passing the PC Mark test with Windows Defender activated is 98.8 points. « A Guide to Successfully Resolving Tenancy Disputes
The reality about proteins in your training: The 13 aspects you should know »