Seven programs to listen to the radio from your PC

One of those examples of adaptation has been the arrival of digital platforms. With them radios have had to find ways to remain relevant in all types of devices, whether mobile or desktop. In this article we are going to give you seven programs to listen to the radio on your PC. 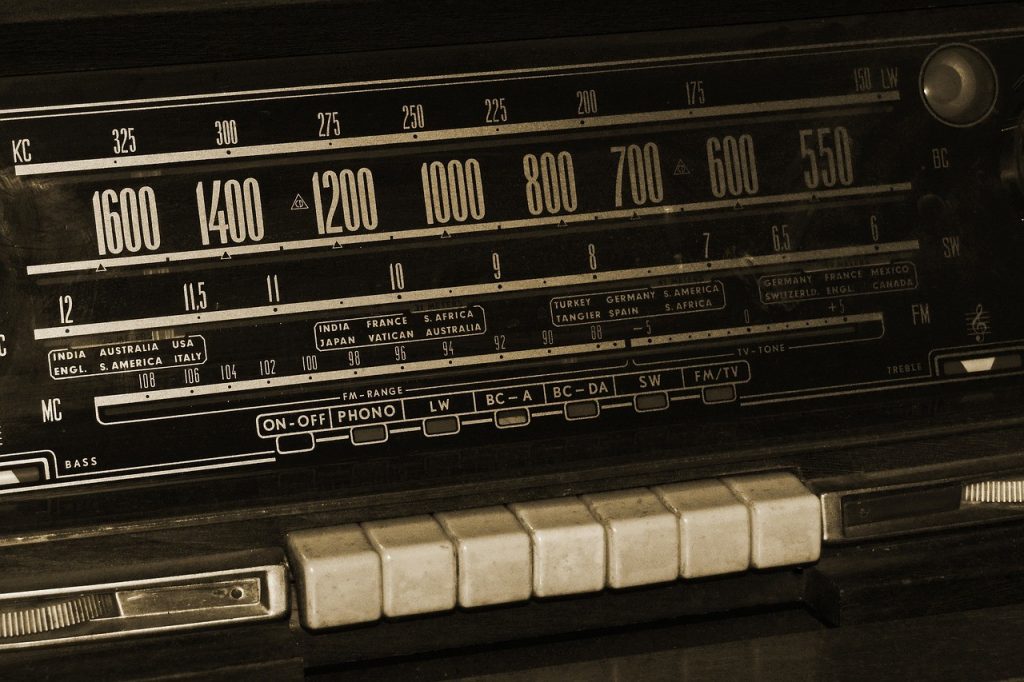 TapinRadio is a program that knows what it is, without frills. It is a simple, austere and, at the same time, quite complete radio station player. Agree, your interface will not be as careful as the other options that we will see in this article, but it is enough.

In its wide list of online radios we will find even Spanish stations such as Cadena SER, so to listen to the radio while you are in the office or do some work from home you can find out about the latest news.

TuneIn is, today, one of the most widespread options when listening to online radio. It is totally cross-platform, and already has presence in the main mobile and desktop systems. Its catalog is one of the largest in its sector, and of course it has a good assortment of radios in Spanish.

The interface is specially careful, intuitive and easy to use and works really well. Need I say more?

The case of Nexus Radio is a little different from the previous ones, since it feeds mainly on thematic music stations, with some stations where news is given, although few in Spanish.

For the rest, it has an attractive interface with an interesting design, very easy to use, with support for shoutcasts in different audio formats.

VLC, this media player can also

Apart from being one of the most potential media players of today and one of the most respected, VLC can also be a great option when it comes to playing online radio stations. Now, you have to look a little.

Opening the playlist of the program, in the lower part we should see a part dedicated to the Internet. In it we will also find a wide selection of radio channels to explore.

For those who do not know, Clementine is a very good audio player inheritor of a classic Linux, as is Amarok. It is, from my point of view, one of the best open source audio players that can be found for the main operating systems.

Clementine also plays radio stations, although in some cases some will require some configuration (others will be enough to double click to listen). In this aspect I think it’s a bit short, but it’s worth trying.

Screamer Radio, simplicity and design all in one

As with the case of TapinRadio, we are facing a simple player that, this time with a more careful design . We refer to Screamer Radio that, unfortunately, does not have a catalog as broad as the aforementioned program.

Their stations, as in many other examples, are grouped into thematic channels. Simply select one, choose a station and start listening to it.

Although they left him for dead, in the end it turned out that he only changed ownership. You can still find versions of Winamp to download from its home page, and I must say that the last one has surprised me very pleasantly.

In previous versions we already had the possibility of listening to online radio stations from the multimedia library, and in which I have tried to make this article the feature is still present and working perfectly. Simply choose a musical genre, select a station and start listening to it. The classics never die.

« Fluid retention: Some tips to eliminate them in the healthiest way
Extra virgin olive oil could be a key food for patients with fibromyalgia »