Ripple is allied with MoneyGram, the 2nd largest money transfer provider in the world

Ripple has just announced a very important alliance with MoneyGram, the second largest company in the world in terms of money transfers.

Thanks to XRP and blockchain technology, the company would be looking for a faster way to send money. Brad Garlinghouse, CEO of Ripple , has been responsible for announcing it through his Twitter account. 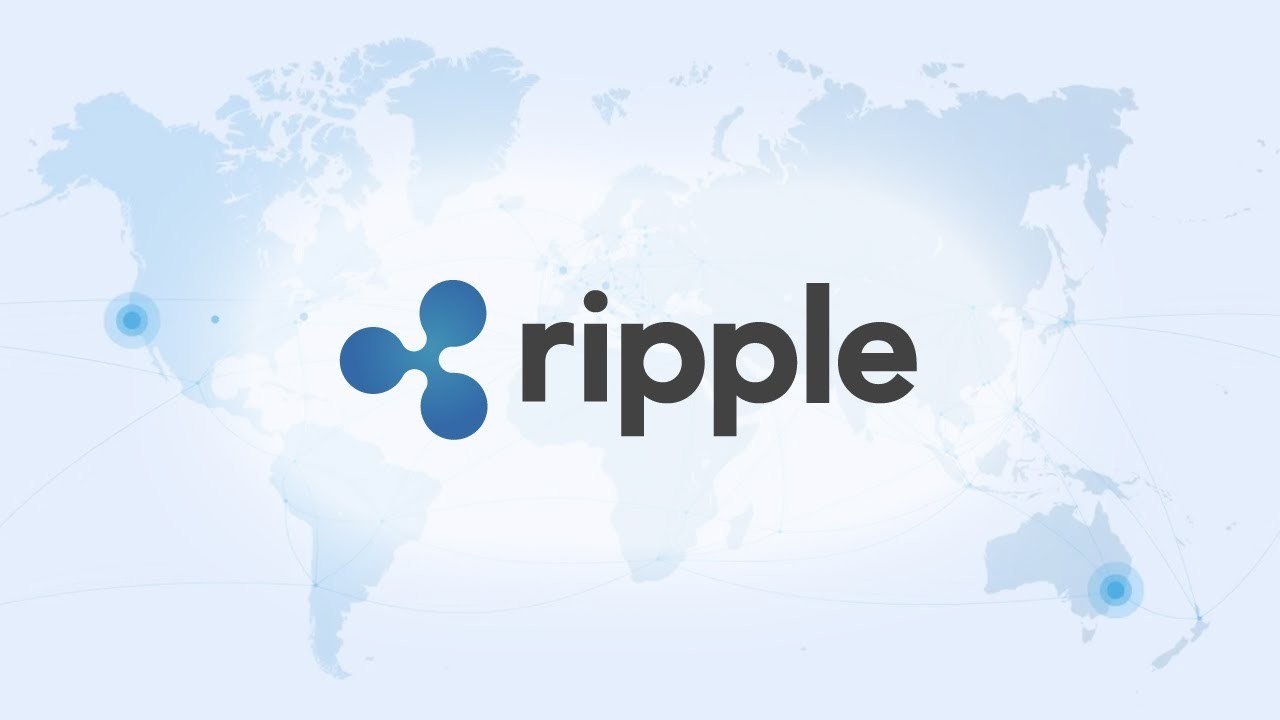 For his part, Alex Holmes, CEO of MoneyGram, has published a statementin which he states that “they hope to increase efficiency and improve services for their customers . ” Thanks to this agreement, MoneyGram will be the pilot test of xRapid, a new Ripple service designed to offer liquidity to financial institutions.

For MoneyGram, this alliance is also important, helping them maintain their position in the money remittance market. At the same time, Ripple reaches an agreement with a relevant company at a key moment.

Precisely, this news comes a few days after the United States blocked the sale of MoneyGram to the Chinese company Ant Financial, a subsidiary of Alibaba. It was blocked by the US Foreign Investment Committee, since in this way Ant Financial would have access to a large number of records of financial flows within the US.

The value of XRP goes back up

Precisely, we have been witnessing for several days a fall in the value of the XRP, motivated by the news coming from South Korea. The fourth of January reached a maximum of $ 3.81 , while this morning it dropped to $ 1.68.

Just after announcing the alliance with MoneyGram, in Coin Market Cap you can check (at the time of publishing this news) how the value of XRP has stuck an important growth , exceeding 2.2 ‘dollars.

Anyway, Garlinghouse wanted to make clear that this alliance is “one more step in a marathon to make XRP the global solution for banks and suppliers.”

« Everything you need to know about magnesium, an important mineral for your body
This is the key to not recovering the lost weight: a lot, a lot of exercise »