PayPal wants to be your bank, and buys a company specialized in the payment of invoices

Paypal announced this morning the acquisition of the Canadian company TIO Networks for 233 million dollars. It is a Vancouver-based company, and after its purchase PayPal will have access to its 14 million customer accounts and an interesting network of agents. 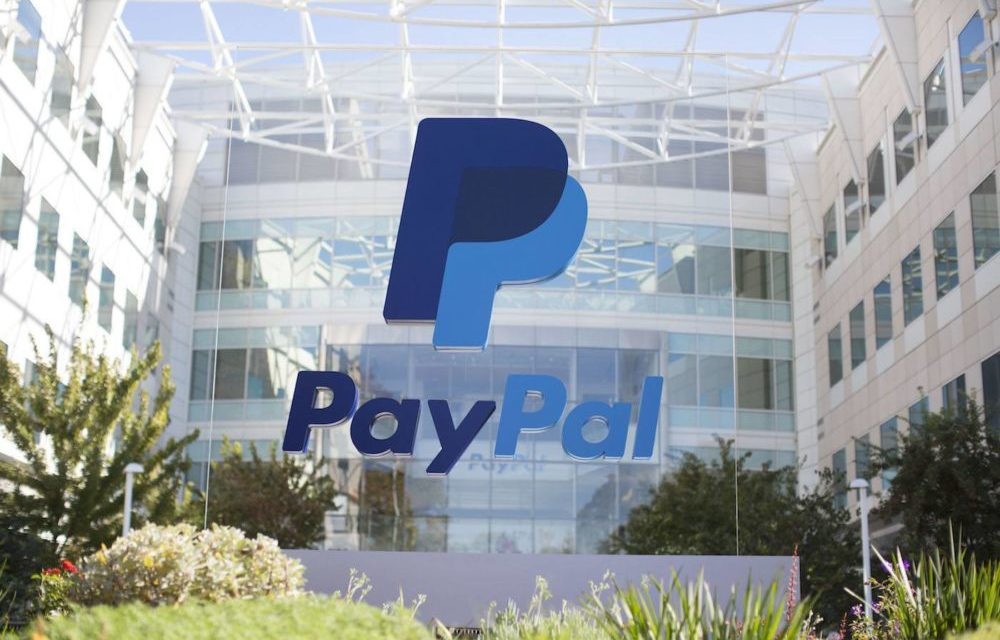 TIO is an invoice payment processing service for all those who do not or do not want to use their bank accounts for this type of transactions. With its API, a user can pay bills like the telephone or public services directly from the mobile phone, computer or one of its 900 pay stations throughout North America.

Until now PayPal had been making strong intermediary between your bank accounts and online stores to be able to pay these without needing to reveal the data of your card. Now, with the acquisition of this company, PayPal wants to go further by taking the banks out of the equation to allow you to pay bills directly from your virtual wallet.

Dan Schulman, CEO of PayPal, has said that with this purchase they will be able to take a new step in their efforts to “become a fundamental part of the daily financial life of consumers.” And it will do so by focusing on the 2 billion people who say they have no access to basic financial services , and who have enormous difficulties to perform basic tasks such as paying bills.

“The digital platform and the physical network of TIO agents make paying bills simpler, faster, and more affordable,” Schulman said. “We are excited about the opportunity to extend this valuable service to our existing customers and welcome new customers and billers to PayPal.”

PayPal, your next bank

Currently the company already has a balance service that allows you to put money in your virtual wallet from your debit cards, and another through which friends and companies can make payments directly to this account to expand your wallet. Paying bills would be a new way to take advantage of this balance , so that you do not need to have a bank account at all.

In any case, at the moment the TIO Networks company operates only in North America , so it is expected that these new functions that will prepare PayPal with your purchase will arrive there first. In any case, that does not detract from his ambition. Will we see a war between banks and PayPal as we see between hotels and Airbnb or taxis and Uber?