Kickass Torrents has returned thanks to the original equipment, although with many load problems

Last July it seemed that the story of Kickass Torrents was coming to an end. The United States government arrested Artem Valuin, accused of being the creator of the popular torrent website and seized the domains kickasstorrents.com, kat.ph, kickass.to, kastatic.com, kickass.so, thekat. Tv and kat.cr, leaving orphans to millions of users. 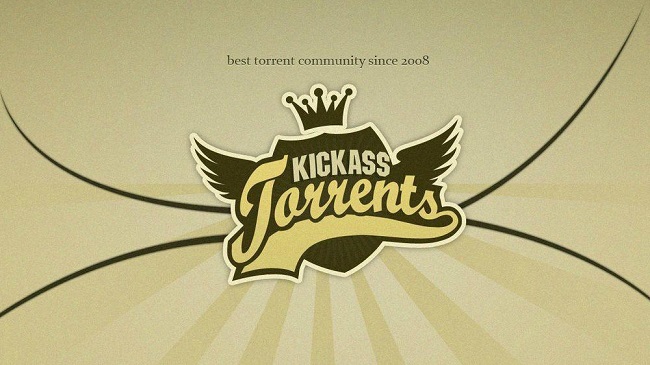 Although many clones appeared almost immediately, and IsoHunt himselftemporarily resurrected him with a copy of his database, none of them lasted long online, and others took advantage of the void for malicious activity. This time, the return of Kickass Torrents comes from the hand of former members of the original team, with a new secure database but with the same design and format as ever.

In the middle of the year the Kickass Torrents team created a new forum to keep their community alive : katcr.co . They said that in one way or another they would come back stronger than ever. Today they have fulfilled their promise and launched under that same domain the new site that collects P2P download links.

The new site that looks identical to the original is being maintained by the majority of the original admin and moderator team. In the past those who were in charge of the technical and financial part of Kickass Torrents were separated from this group, which means they did not have access to the code and data of the original, but they have done their best to make it look and work the same . But if you try to enter the web right now, you will notice that they are having some problems.

Entering katcr.co/new is proving almost impossible . We check that the page is online, but it works extremely slow and stops responding. Perhaps it is something temporary because of the great traffic they must be receiving with the novelty of their resurrection. The good news is that if they manage to stabilize, because many of the important uploaders have returned, it is possible that in a short time you will have a large database.

Update: The site has been experiencing problems since it started spreading the word of its return. At the moment it does not work, but the team of Kickass Torrents is confident that it will be able to solve the fault as soon as possible. Due to the large amount of traffic they are receiving, their servers have difficulty balancing the load and the huge number of users online at the same time. So just wait.

« Global standards agreed for clinical trial reporting
What to eat before training? Nutrition for the challenge »