Is your PC between 5 and 30% slower? How the error of the Intel processors affects us and how it will be solved

The Intel processors of the last decade present a serious error, according to The Register. It would be a “fundamental design flaw in the chips,” said the British media, which would be forcing a major redesign of the Windows and Linux kernels to fix it.

The dimension of this supposed problem would be determined, especially in terms of security vulnerabilities , but those responsible for the information that has made it known presage that the possible solutions will slow down millions of computers to a greater or lesser extent.

The effects [on performance] are still being compared, however, we are seeing an approximate figure of 5 to 30% slower, depending on the task and the processor model. 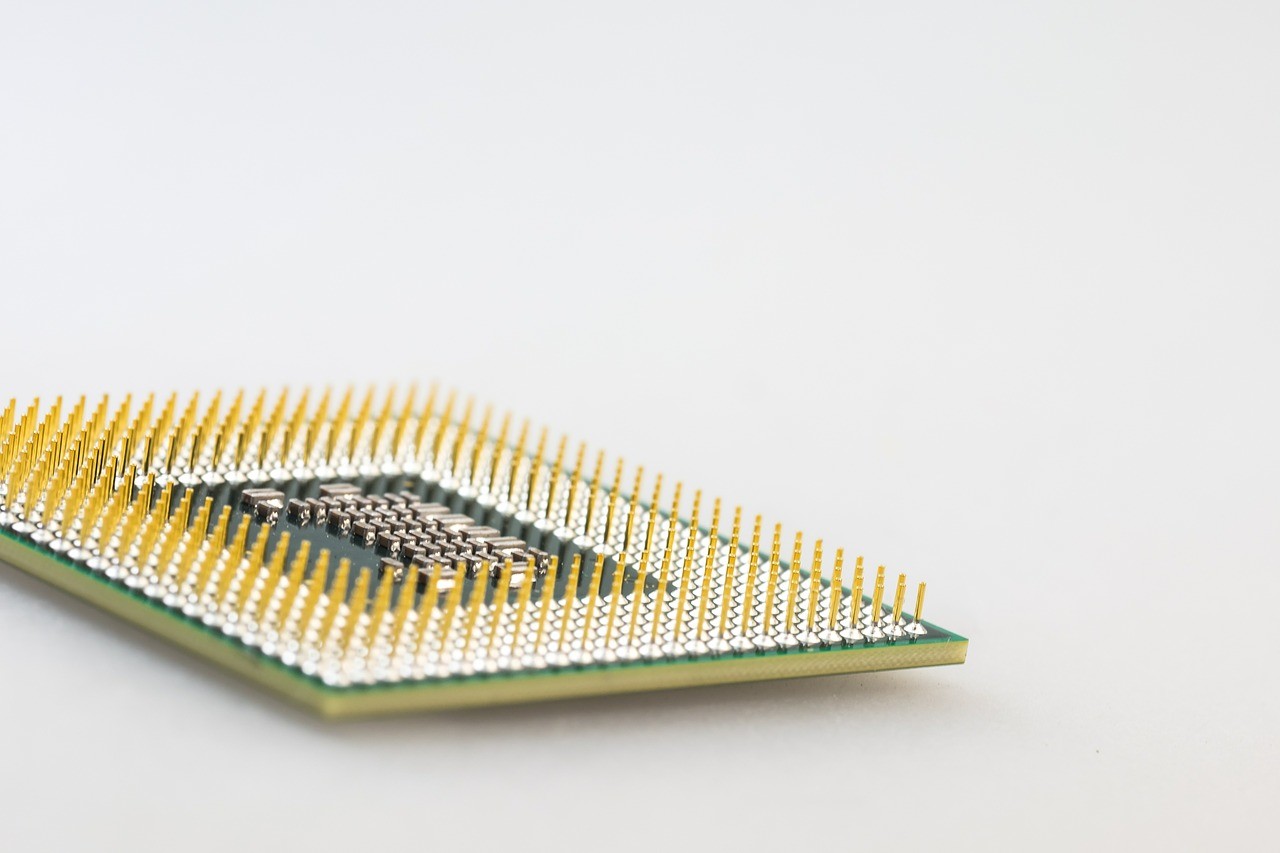 What is known at the moment

While these lines are being written, we still know very little about this supposed design failure of the majority processors in the market. The few details that are known have been provided by The Register , although everything seems to indicate that the problem really exists and solutions are on the way.

The publication explains that Microsoft is expected to publicly present changes to its systems in a forthcoming patch release, after being derived in November and December from Windows Insider members. Systems such as Apple’s 64-bit macOS say they will also need to be updated and ensure that the virtual memory system of the Linux kernel is being reviewed.

In fact, the patches are already available with the source code comments presumably edited so as not to give clues about the condition.

However, the detailed information on the problem has not yet been published and Intel has not made an official statement at this time despite our requests and those of other media. Therefore, it is so complex to specify what consequences this whole issue could have or determine specifically which processors are affected, although everything indicates that the 32-bit ones are safe.

On this particular point we only know what they have pointed out in the British publication: “It is understood that the error is present in the modern Intel processors produced in the last decade”. Therefore, all the processors manufactured by the company in the last ten years could be in trouble. The processors of AMD, according to an email sent by responsible of the firm to the mailing list where the Linux kernel is discussed, do not have this error.

How it affects us

According to The Register , this problem allows a malicious program to read protected areas of the kernel of a computer with one of these processors. And it does not need to be a sophisticated software, from database applications to JavaScript codes used in any web page could discern to a greater or lesser extent the design or content of these restricted areas of the operating system kernel.

In the best of cases, the vulnerability could be exploited by malware and hackers to exploit other security errors more easily.

In the worst case, programs and users who log in may abuse the hole to read the contents of kernel memory. Suffice it to say that this is not great. The core memory space is hidden from the user’s processes and programs because it can contain all kinds of secrets , such as passwords, logon keys, cached files from the disk, and so on. Imagine a piece of JavaScript running in a browser or malicious software running on a shared public cloud server, capable of sniffing sensitive data protected by kernel.

If the omens proclaimed by the authors of this information are fulfilled and the entirety of the Intel processors of the last ten years are truly affected, we would be facing a safety failure of extreme dimensions that should be scrupulously tackled.

We would count millions of computers exposed to this vulnerability in all areas, affecting Windows, Linux and MacOS machines alike. Millions of desktops, laptops or mobile devices, both domestic and corporate, would have an open door to extremely sensitive information.

To the danger of domestic and professional users would be added an even greater danger: the exposure of large data centers that provide all kinds of services. A software developer published on his Tumblr on Monday , referring to this security bug seized, that there are indications that the problem would affect the large cloud computing environments such as Amazon EC2, Microsoft Azure and Google Compute Engine. In addition, it suggests that attacks could occur with a new variant of Rowhammer .

How is it going to be solved

Although the solution does not seem to be clear, the way to correct this design error of Intel processors would be to completely separate the kernel memory from user processes using what is known as page-table isolation or KPTI Kernel . All through the operating systems.

This means, basically, that any affected computer depends on the updates carried out by Windows, macOS or Linux. In the case of Microsoft, it is expected to arrive next Tuesday, the day of the week in which they usually publish their patches. On Apple there seems to be no forecast, although it is assumed that they are working on it, and in the case of Linux we have already commented that a patch is available.

Whether it’s chance or not, large cloud computing environments have announced maintenance in the coming days. Amazon EC2 plans to go into maintenance on January 5, then restarting, while Microsoft Azure foresees cuts in the service on January 10 for identical operations that will also conclude with a reboot.

All these solutions, as we mentioned at the beginning, could seriously damage the performance of the teams, seeing their power reduced by between 5 and 30% , according to The Register. Although everything would depend on the processor that they mount. If confirmed, it would be a serious affectation that would compromise the correct functioning of some computers, although over time and a hypothetical improvement of the solutions could improve.

In any case, we will have to wait for the different agents involved to pronounce themselves during the next hours, providing more details.

The response from Intel

At 9 pm CET Spanish first afternoon on the US east coast, Intel has responded to information about the error by ensuring that affects “many types of computing devices, with all kinds of processors and operating systems of different providers. ” If so, the problem would be even greater.

They say that, according to their analysis, these vulnerabilities “do not have the potential to corrupt, modify or eliminate data”. As they also say in Engadget , they want to make clear that the assertion that the ‘errors in the design of their processors’ affect to a greater extent the development of these exploits is incorrect.

According to Intel, it is not an exclusive problem of its processors and the impact on performance “should not be significant” for the average user

The company also indicates that it is working together with AMD, ARM Holdings and those responsible for operating systems to develop software patches. AMD, as we said earlier, said in the first hours that these problems did not affect their processors.

Finally, they point out that “the impact on performance will depend on the workload and, for the average user, it should not be significant, in addition to adjusting over time.” Next week, as they have indicated, they will give more details about the measures they are taking and the updates. « These are the five best exercises to get fit, according to Harvard University
Is it possible to become addicted to food? Do they hook more food than others? This is all you need to know »