Do consumers would pay to avoid advertising breaks and online ads?

39% of Internet users would be willing to pay for solutions to curb the entry of ads while browsing. The survey, conducted by Accenture 28,000 people from 28 different countries, also reveals that 75% of consumers know several blockers to eliminate advertising while reading texts or watching videos on the network.

Advertising blockers automatically eliminate or alter the advertising video content, images or text from a web page format. In fact, for users who connect to the Internet via smartphones, tablets, TVs or computers, blockers allow you to load files faster, consuming bandwidth decreases and, thanks to the elimination of platforms that trace their profiles function performing searches, increasing your privacy. 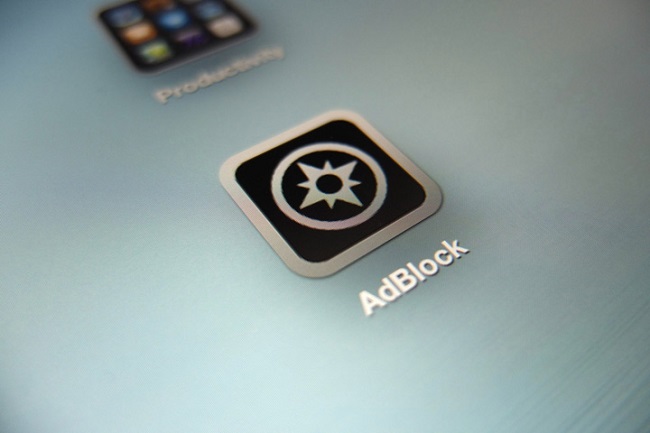 “The ad blockers are a relatively new threat for the advertising industry,” says Adolfo Rodero, managing director of Media and Entertainment Industry, Accenture. “Users increasingly they are more willing to pay for blocking advertising as there are many ads that are not targeted properly. In an environment of personalized content, forcing consumers to see an ad that does not interest becomes a missed opportunity and is increasingly perceived as an intrusion into their precious time. in fact, consumers are more aware of the possibility to choose among many options each time and avoid increasing the content associated with repetitive and irrelevant ads. “

The study shows that young people are most familiar ad blockers.Specifically, and on average, more than two thirds (84%) of people between 18 and 24 years, and 76% of people between 25 and 34, have knowledge about these options.

Emerging countries have a greater awareness of the alternatives that exist to prevent the entry of advertising developed countries. For example, 65% of consumers in emerging countries have knowledge about ad blockers, while the percentage drops to 58% in countries with mature markets. This knowledge is especially high in Mexico (82%), compared to a mature market like the UK, where only 55% of users familiar with these tools.

Knowledge of the existence of these blockers is especially present in Latin America (78%) and Middle East (69%) East. In addition, 47% of users live in emerging countries expected to pay this year to end the advertising breaks, compared with 34% of those living in developed countries.

“It makes no sense to try to follow the missteps of the music industry to combat piracy,” adds Rodero. “Nor is it advisable to focus efforts on trying to get ahead of the blocking technologies advertising, which are always evolving to force the audience to see an ad. The industry must make every effort to ensure that ads do not present infringement of consumers’ time, but through personalized, relevant and entertaining ads, is offered in a creative style that people appreciate. As happened with the music industry and piracy, provide a compelling user experience and value it will be key to discourage the use of blockers. “

Based on their skills and knowledge about the digital transformation, Accenture recommends that companies invest in digital advertising user experience, the transformation of the interface, production studios and facilities and resources for post-production. With a good team of operational and analytical technology that serves to address these challenges, advertising can be more creative and achieve customized for consumers.

« 4 tips to choose tablecloth
Wearables and Web Design: Should Businesses Be Worried? »