Captcha de chess: the best move against the bots

The captchas help that any platform on the Internet can distinguish between humans and malicious bots. They have evolved a lot over the last few years, and some proposals are really ingenious.

The chess captcha is the best we’ve seen in time, asking you to solve a play to continue. We can find it in Lichess when we ask to recover the password of our account, and I can not think of a better place to implement it. 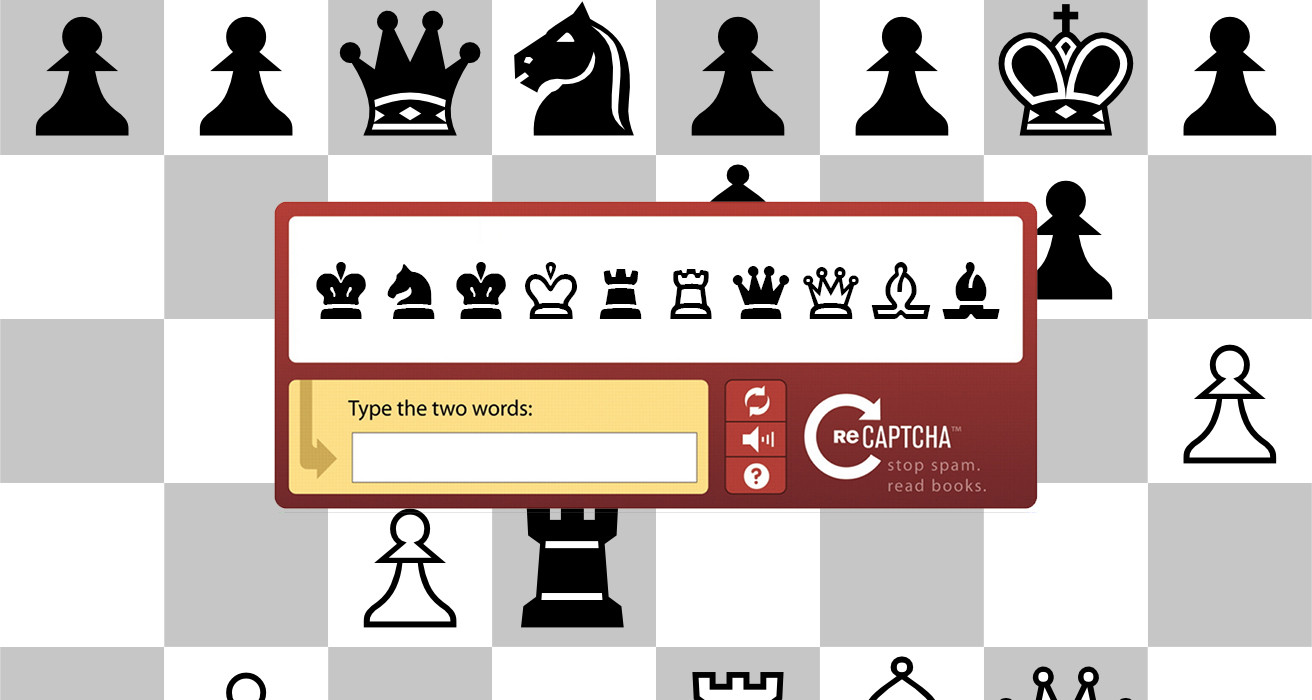 Checkmate or do not advance

For those who do not know, Lichess is an online platform for chess lovers, in which 150,000 users play daily . In addition to the web version, there are applications for both Android and iOS.

As we see, he asks us to make a mate in a play. A user of Lichess should not have much problem in carrying out this task , but if we need help they indicate a linkin which to obtain it.

We just have to grab the piece we create and move it to get the mate in one play. In the case of the image we saw at the top, it was only necessary to move the black tower and attack the king directly.

It is necessary to make clear this captcha was developed several years ago , and in this page of Github we can find a lot of related information. They also created a website in which to see a demo , and my favorite version is the one with emojis.

Anyway, Garry Kasparov says “have bad news” if we decide to use this for defenses against robots. Applause:

As we see, it’s a different and fun way to distinguish between bots and humans. I hope they do not implement a version with Hearthstone, since in most cases I would not be able to advance and (in passing) they would recondate me that I still stink in this game.