Apple Music outperforms Spotify in monthly users, but not in listening sessions

Yesterday, a market investigation conducted by the Verto firm was published in which it reached a surprising conclusion: Apple Music has more unique monthly users than Spotify, although it has many fewer monthly listening sessions. 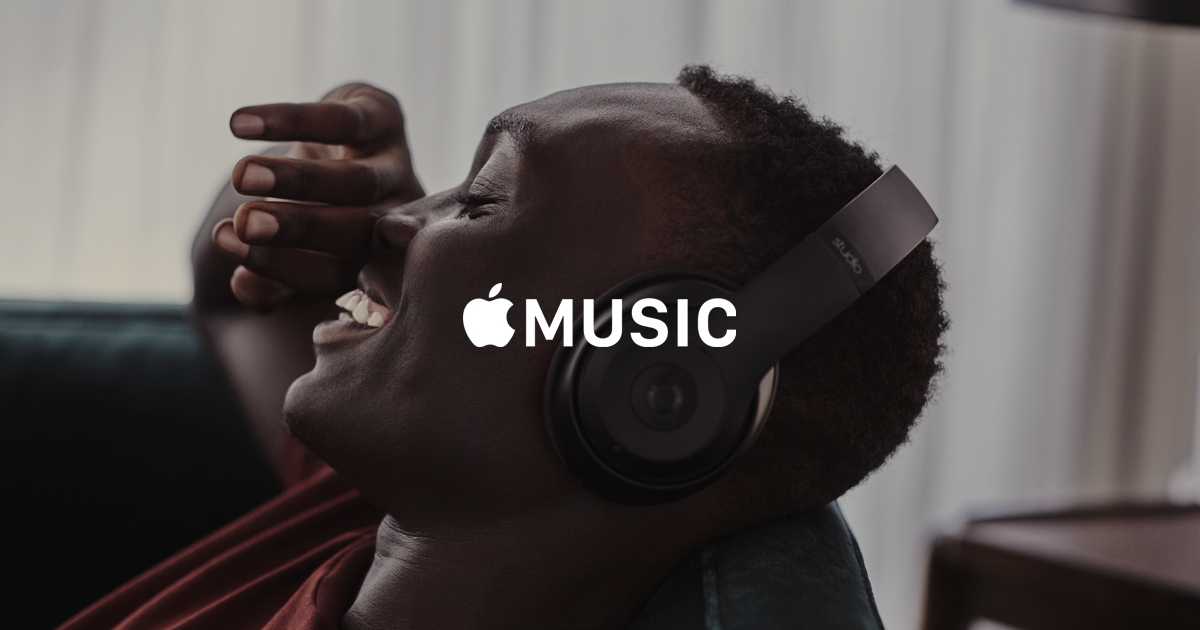 According to the report, only in the United States and accumulate 40.7 million unique users each month, well above the 36.2 with which pandora account. Spotify would be in third position, with 30.4 million users. They complete the top 5 iHeartRadio and SoundCloud, with 28.5 and 25.7 million listeners.

Keep in mind that the study has only taken into account the USA., which means that the figure worldwide will probably be very different. What we do not have is a way of knowing what it is, but something that seems to confirm this news is that Apple Music is the competitor that Spotify needed.

According to Verto researchers, the success of Apple music is especially due to the three free months offered by the Cupertino company platform. The trial period means that there are more users who use Apple Music (at least at the beginning), which helps to put them in front of the statistics in this study.

It’s time to put the data on the table. Smartphones are the preferred platform for the consumption of digital music. If you look at the listening sessions, between 7 and 8 in the morning 78% of smartphones are connected to the service to listen to music. The maximum peak of the tablets stays at 21%.

There is a fact that reveals that the extended trial period plays an important part in the matter of unique users. It is what Verto has called the “stickiness” factor, for lack of a better word. This factor compares daily users with monthly ones to know how many stay, and how many leave.

What results have been obtained? Well, Spotify again outperforms Apple Musicin the ratio of users who stay (25% versus 19%). As the trial period does not force anyone to stay, users can always change musical provider when it ends.

Apple Music had 20 million users in December. Its growth throughout 2016 was exponential and positive , although more gradual than that of Spotify, which last month reached 50 million premium users .

« What is desalination?
If you want to prevent fluid retention, follow these tips »