From those responsible for Waymo’s autonomous vehicles, Makani Power’sairborne wind turbines, Loon’s Internet stratospheric balloons and also Google Glass, there is a new independent business of Alphabet Inc. dedicated to lend a hand to companies when it comes to find and stop cyber attacks before they cause damage, Chronicle.

During the last two years, X , the incubator of Google’s parent company dedicated to great technological advances, has been their home. They had to develop, grow, concretely define their role and realize where they had the transforming and differential potential in terms of computer security. 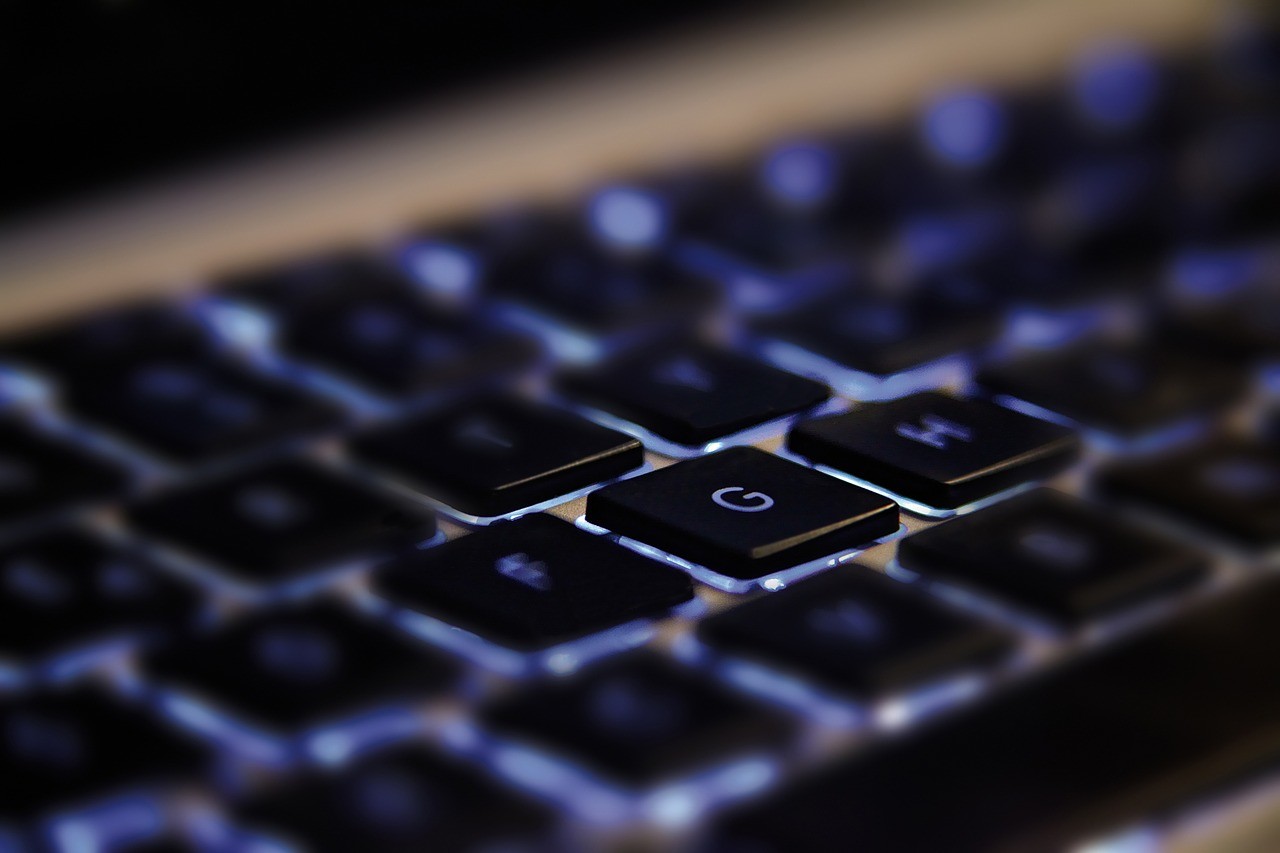 Now that they have found it, explains in a publication the head of the company, Stephen Gillett, the time has come to be known as a company with its two main facets : a platform for intelligence and analysis of cybersecurity and VirusTotal , a service of malware detection that was acquired by Google in 2012 and that will continue to work as before.

What Chronicle brings to the current market

In Alphabet, as in many other companies in the world, they are fully aware of the exponential growth of computer threats. “They are growing faster than security teams and budgets can support,” says Gillett. The more security tools a company uses, paradoxically, the more complex it is to deal with themand the more difficult it is to identify threats among so many generated data.

Ultimately, it’s obvious, it’s easier to be the target of an attack. Among so much information, filtering is complicated and numerous clues about possible suspicious activity may end up unanswered . Hence, many companies are not able to detect an intrusion until it is too late: when it has already happened or even when an intruder has been unnoticed in the system for months.

It is this problem that wants to solve Chronicle . They believe that there is a better way to manage all that information and they want to be able to multiply by ten the speed and impact of the daily work of the security teams. Its intention is that it is much easier, faster and more profitable to find the signs that can warn of a potential danger for a company and its computer security through an intelligence and analysis platform.

Alphabet, luckily for your business, has a large amount of data of all kinds . And these, added to those that I could particularly use VirusTotal and its great capacity to process them in the most diverse ways, give the possibility to analyze more, to be able to react before and to be able to do better. We do not know if up to ten times faster, that at the moment does not stop being marketing , but by capabilities probably will not be.

‘Machine learning’, storage capacity, processing and intelligence are the ingredients of this new subsidiary

Applying it to cybersecurity, says Stephen Gillett, your platform should be able to allow business teams to get useful information in minutes and not hours or days, like now . The storage of data they offer, on advantageous terms with respect to current options as they say, should allow corporations to save everything to identify patterns accumulated through many sources and over the years.

With all this, if you add to the equation “something of machine learning ” and more powerful search options like those that Google could provide, from Chronicle they explain that they can help companies to obtain a complete picture of their security with a fidelity ” much greater ” than they may currently have. What would make this subsidiary a rival to be feared by today’s large cybersecurity companies focused on the business sector.

Without more precise details, however, it is difficult to specify the specific challenge that is going to be exactly for them.

How this initiative continues

Despite being a subsidiary of the all-powerful company once known as Google, from Chronicle stress that they will be an independent business and will have their own contracts and data policies with their customers. However, the knowledge of Alphabet – especially the one related to cloud computing and machine learning – will flow between the teams.

The intelligence platform they will offer, for the time being, is working through an alpha version in some companies of the Fortune 500 list without having their names transcended. And its promising capabilities, beyond the promises made, have yet to be proven . Although if there is a company capable of handling huge amounts of data thanks to its infrastructure, take advantage of them and transform them into practical solutions, that of course is Alphabet.