They have announced it through an extensive article published in the official Windows blog in which they offer many more details about the arrival of progressive web apps to Microsoft Edge and Windows 10, which means reaching more than 500 million devices that run this operating system. 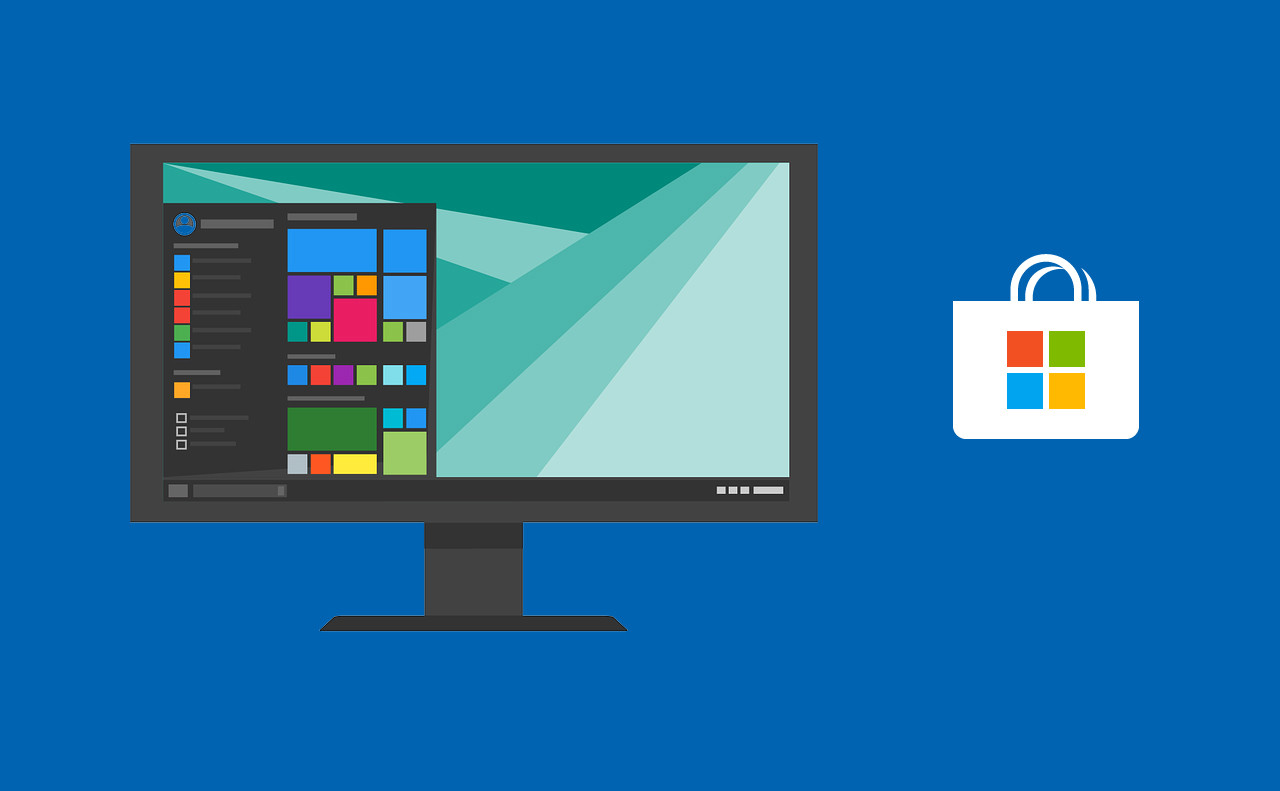 Microsoft has been tracking the Internet for almost a year in search of high quality PWA that can be indexed in the Microsoft Store. So from the application store, users can access both these progressive web applications listed as those proactively proposed by the developers of these websites with advanced capabilities capable of functioning as a native desktop or mobile application.

Why progressive web applications in the Microsoft Store?

On other platforms, progressive web apps work through the browser and, let’s say, that’s where they are born. That is its operation and there are its benefits, nothing strange. However, Microsoft wants to take them one step further in Windows and make them independent of the browser by putting them in the store. From its installation to its execution they will take place without the browser having to be opened.

This means that progressive web applications installed through the Microsoft Store will be packaged as applications in Windows 10, running independently from the resource side as well. So these apps will not use or overload Edge, whether it’s being used or not.

The initiative also seeks to make the PWA even more attractive and, in passing, give life to the Microsoft store. If they have been installed through the store they will appear in the contexts of the system where native applications normally appear, they can use the complete WinRT API set available for the Windows universal platform applications and they can differentiate their Windows experience 10 having access, with permissions, to calendar data, contacts and the like.

Of about 1.5 million candidates , Microsoft says it has identified a small initial set of progressive web applications that will be indexed for Windows 10 users. « Could buying a car online spell disaster for your safety?
Lose weight and exercise: On whether one hour of weights or one hour of cardio is better »